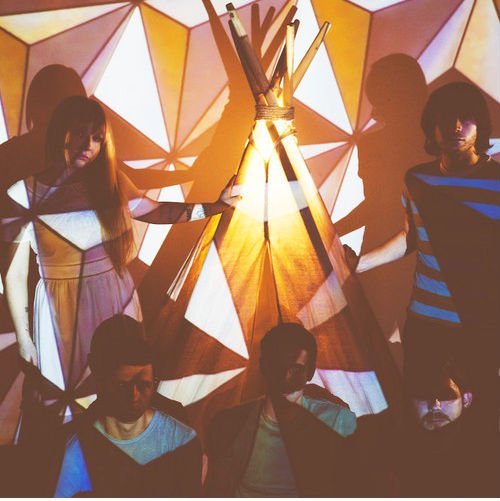 Brooklyn-based five-piece Corbu, the exciting project by frontman and multi-instrumentalist Jonathan Graves, release a new remix of Jessie Ware’s ‘You & I (Forever)’. The band brings some of their glowing combination of dreamy symphonies and extra-terrestrial pop melodies, into this latest collaboration, which came about after Jessie heard the group on Zane Lowe’s BBC Radio 1 show.

Speaking about the remix Jessie says: “I first heard Corbu when I was in the studio with Zane Lowe for his Radio 1 show. Loved their track and so asked them to remix one of mine. I’m so pleased with the result!”.