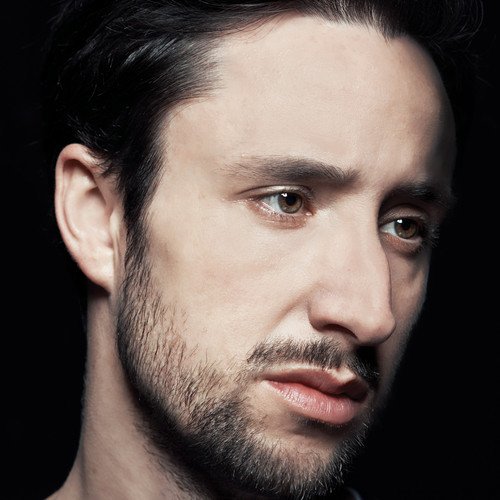 Chicago based How To Dress Well – Tom Krell – shares a glorious and surprising A. G. Cook remix of ‘Repeat Pleasure’ and announces an extended run of European dates for the Autumn, including appearances at Pitchfork Paris and his largest UK headline show to date at London’s Heaven.

‘Repeat Pleasure’, is lifted from his album ‘What Is The Heart?’, out now via Weird World. An ambitious 21st century pop album, which deals with ideas of anxiety, fear, lack of control, death, pain, pleasure, pride and shame, with an honesty and intimacy that is rare in the modern age.