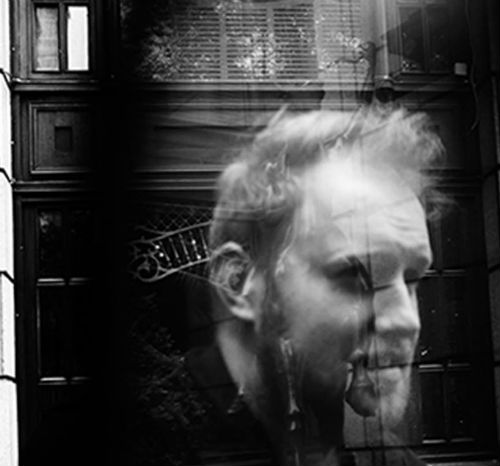 
On the splendid video, filmed in Oxnam California, to accompany ‘The Book of Love’, director Sam Benenati says: “we wanted to explore these different aspects of love in in this tiny microcosm. The song is so universal because we all relate to “the book of love” – it’s everyone’s story. Gavin’s voice is so raw and beautiful, I thought his version of the song was a great match to the tone of the video”

‘The Book of Love’ EP on iTunes