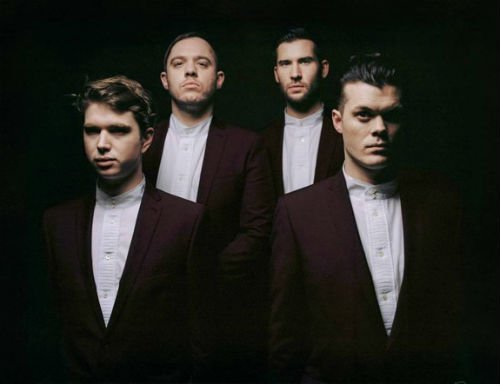 Excitingly forward thinking, Manchester-based four-piece Everything Everything, reveal this clever and modernly engaging remix by Dorian Jung of their new single ‘Distant Past’.

Speaking about their impressive new track, lead singer and songwriter Jonathan Higgs says: “Distant Past (produced by Stuart Price) is about primal human nature, and no matter how far we progress in our civilisations, we can never escape it.”

Jonathan has also directed the video…Everything Everything’s new album ‘Get To Heaven’ will be released 15th June on RCA Records.