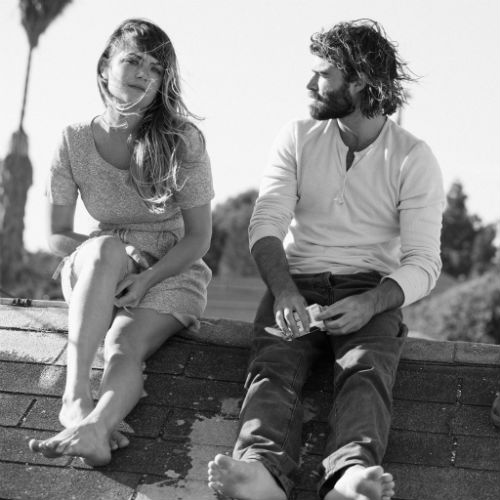 Angus and Julia Stone deliver ‘A Heartbreak’ (Odesza remix), a rather splendid rework of the first single lifted from their gorgeous self-titled third album (out now via Virgin / EMI Records), produced by Rick Rubin.

The duo will release the second single ‘Grizzly Bear’ on 6th of October. Check out the video for this breezy Californian number, directed by long-time collaborator Jessie Hill and filmed in Los Angeles providing a behind-the-scenes insight of the band working together in the studio with Rick Rubin…