Open your eyes. Youâ€™re in a closed space beneath 2500 pounds of soil. You have 90 minutes of oxygen left to breathe. Your only connection to the outside world is a mysterious cell phone with limited reception and battery life. And each second is a second closer to deathâ€¦ 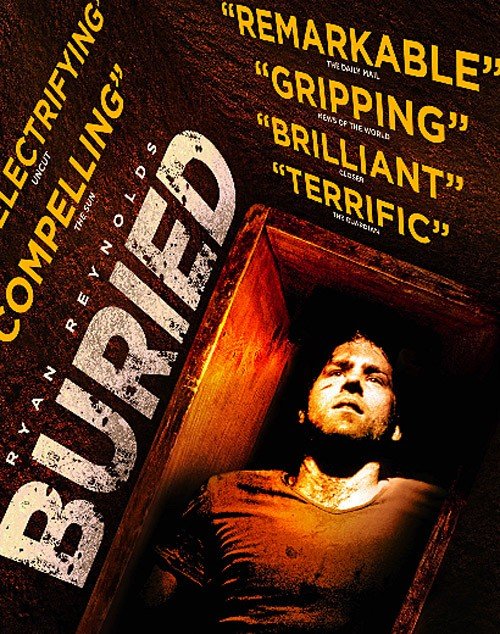 Directed by Rodrigo Cortes, “BURIED” tells the terrifying ordeal of Paul Conroy (Reynolds) as he wakes up, six feet underground with no idea of who put him there or why.

With only a mobile phone and a lighter, Conroyâ€™s contact with the outside world and ability to piece together clues that could help him discover his location are maddeningly limited… Poor reception, a rapidly draining battery and a dwindling oxygen supply become his worst enemies in a tightly confined race against time. Fighting panic, despair and delirium, Paul has only 90 minutes to be rescued. 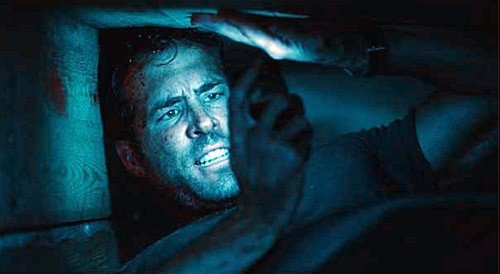 The Blu-ray & DVD release of “BURIED” will include audio commentary, an exclusive interview with Rodrigo Cortes, and the making-of featurette “Unearthing Buried”.