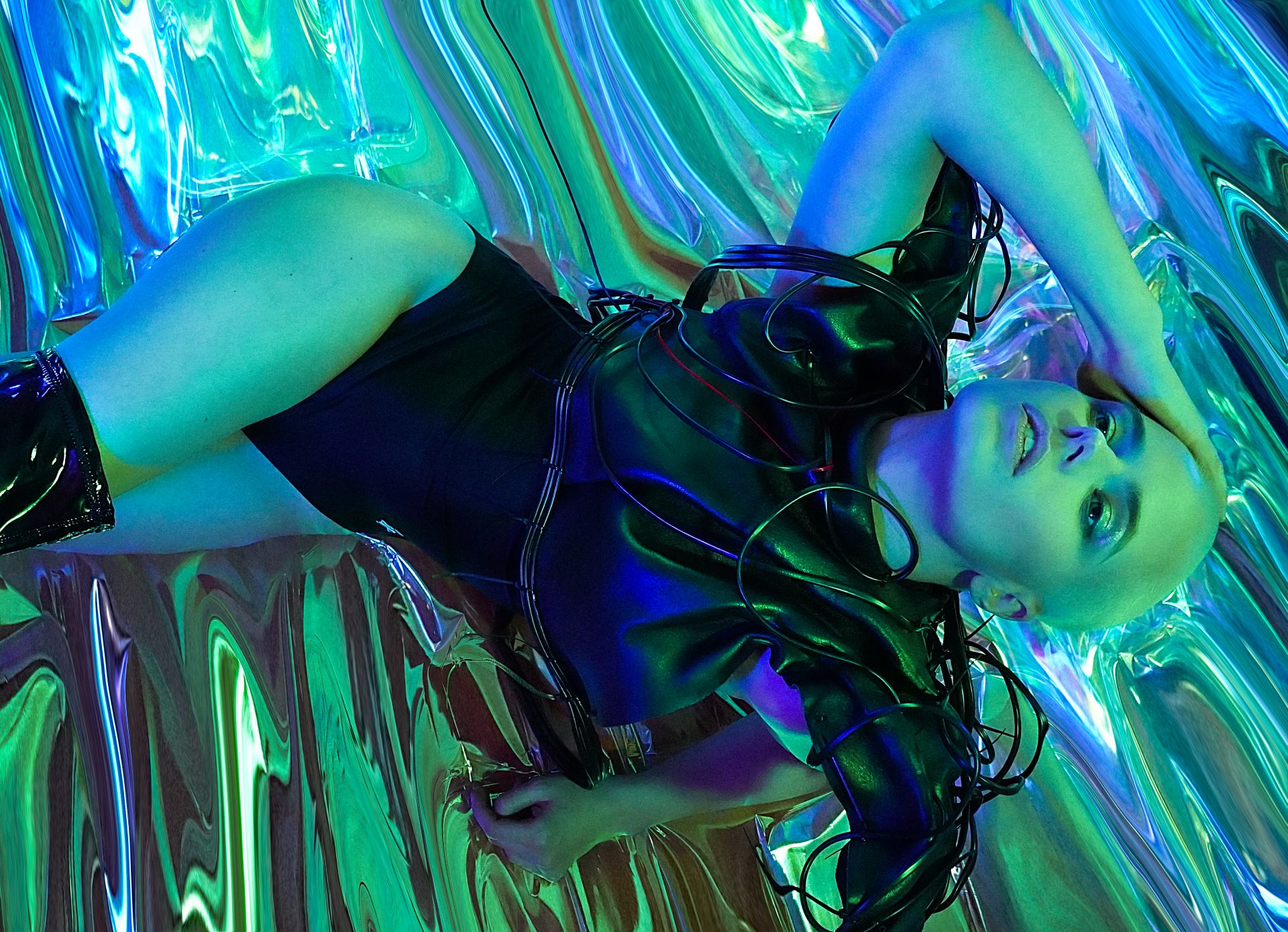 On the Boys Noize remixes of REIN’s ‘REINCARNATE / RELEASE ME’, a rather convincing 90s rave inspired bliss for REIN’s ‘REINCARNATE / RELEASE ME’ she says: “This is a dream come true for me to be able to work with Boys Noize. I have listen to him since I was in my early twenties with songs such as “Cerebral” with Pilo and “Openn” with Atom TM. I love how he combine EBM with Techno and making it sound fresh. He knows Carli Löf, the co-producer I worked with on my REINCARNATED album, And I had an idea of Boys Noize remixing or dub mixing some tracks from the album. All of the songs have potential to be club bangers. So I decided to write to him on Instagram and I didn’t expect him to answer me but he did and he loved the album and now we are here and I still can’t believe it!”

I love this song so much! This is my jam getting in the mood for a party. I love 80’s funk. Big beats, this snare hits you so hard. It’s sassy and sexy. Big influence of my Reincarnate song.

This baseline is everything! Super groovy! His punk vocals.. The rawness!!! I’m all for it! I love Tommi Stumpff, The album Ultra is a classic according to me!

The legend! The best! The baselines! The perfect vocals, The best moves, The best hits! He got everything and his greatness as an artist will always inspire me.