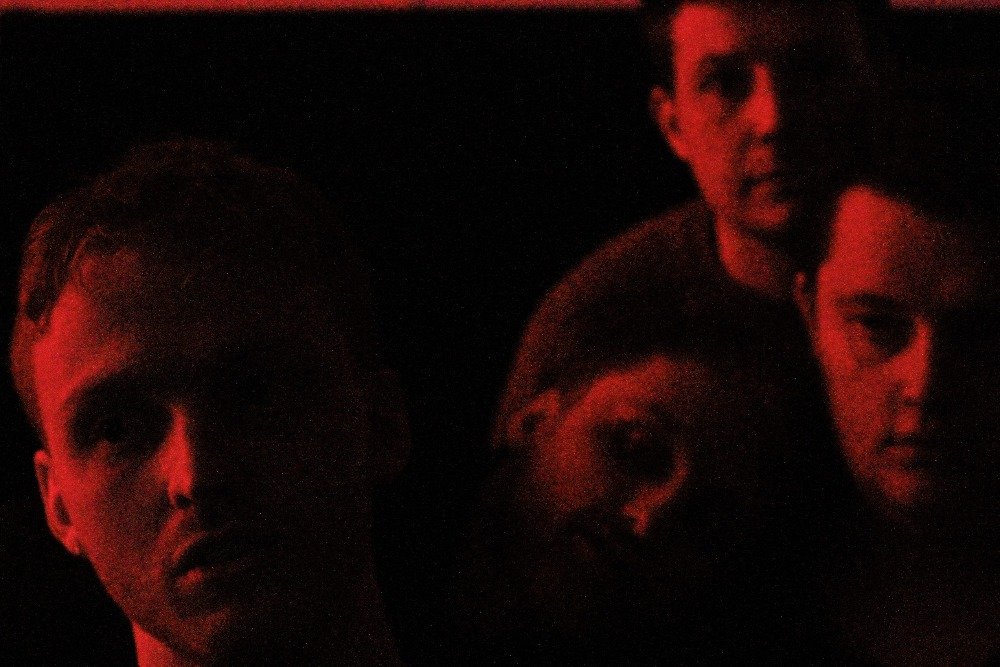 Challenging and immersive, it’s easy to see why Redolent have received the lofty praise of being described as Holy Fuck meets Aphex Twin. Their sound is both anthemic and lo-fi at the same time, with a rawness pouring from the performance that gives the impression of listening to a live band rather than a studio recording.

Impressively, Redolent self-record, create their own artwork and film their own video’s as they continue to maintain the DIY outlook that has served them so well since their formation in 2012.

Indeed, with the stirring vocals of Robin Herbert flanked beautifully by glitchy electronic noise and metronomic drumming, Redolent could be Scotland’s best kept secret and your new favourite band.

‘Kickhimintheshins’ is out now via Aspartame.