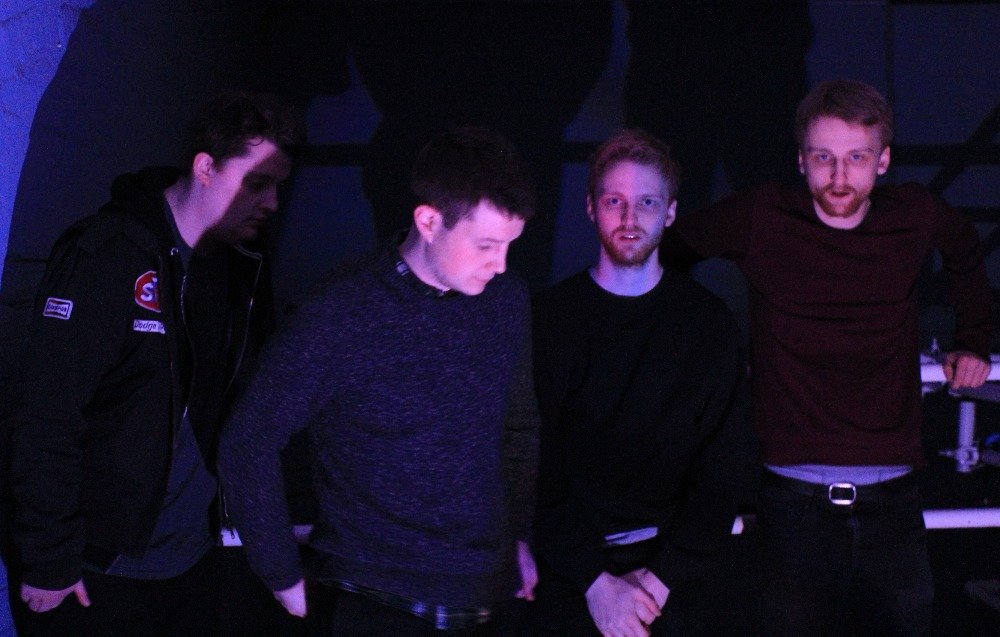 Hi Redolent how are you today?

Not bad, not bad.

I’ve never wanted to do anything else. A cool subconscious compulsion? Maybe I just want attention.

Tell us about your single ‘Dantercepies’.

We wanted to do something a little less twee, more aggressive and with a groove. Also the whole thing is 100% DIY – writing, playing, recording, mixing, mastering, photography, and we’re really proud of that!

We had good times with this one. I brought in the skeleton of the song and we just played for ages re-arranging and dancing around with it like nutters.

The track is inspired by a cable car in Italy, what are the themes contained within the lyrics of the song?

It’s about adrenaline from skiing. Dantercepies was just this super cool alien word that represented a huge mechanical gateway to that feeling and other worldly mountain vibes when I was a kid.

Not really if I’m honest. I’m more inspired to write than play live.

Are there any bands from Edinburgh or Scotland in general you would recommend to our listeners?

We just want to do Redolent stuff! Aphex Twin works alone but maybe I would like to have carried around his gear or something?

What can we expect from Redolent throughout the rest of 2018?