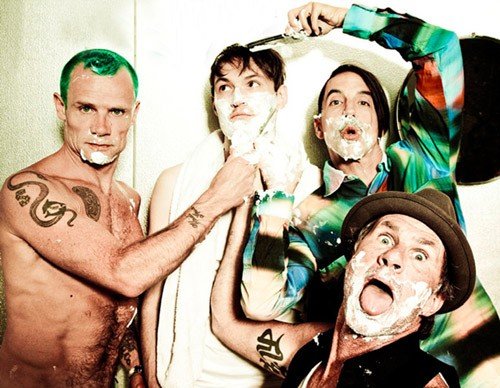 The Red Hot Chili Peppers have confirmed details of their first full UK and Ireland since 2006 that will take place this November. The tour will follow the August 26th release of their eagerly anticipated new album ‘I’m With You’.

Fool’s Gold will be the opening act on all dates.

Tickets will go on general sale from 9.00am this Friday July 29th. Ticket priced from €60.45 including booking fee and strictly limited to four per person.

From Ticketmaster
In person: From 100 Ticketmaster Outlets Nationwide
By Telephone (24 Hour): 0818 719 300
Book On Line: www.ticketmaster.ie