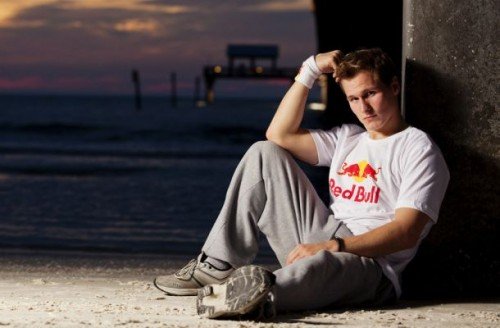 Here’s the set-up: 12 Nokia Lumia 920s, each filming from a different perspective, were used to create the video. For the aerial shots one of the smartphones was strapped to a remote controlled Cinestar Octocopter, which also features in the video and has to be seen to be believed. 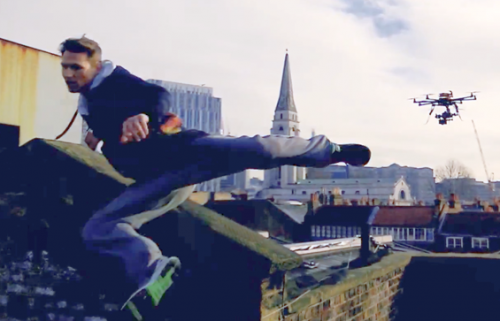 The rest of the video was filmed using a combination of handheld, chest, head and steady cam mounted Nokia Lumia 920 smartphones, with each one shooting in 1080p HD.

OIS works by detecting camera movement using a highly accurate sensor to detect the degree and direction of movement. But that’s pretty much where the similarity between Nokia’s OIS system and broadly comparable OIS systems ends.