We’ve all had posters of our film and television icons, bought memorabilia relating to our favourite shows, and allowed ourselves to be inspired by colours, symbols, and accessories when it comes to home décor, but how far would you go, or have you ventured, in order to recreate the ultimate scenes from your past and present?

Jack Black did it wonderfully in ‘Be Kind Rewind’, a one-of-a-kind comedy from the mind of writer/director Michel Gondry…

Drawing upon famous film and television moments is an amazing way to decorate your home, but just how do you approach such a task?

Allow yourself to be inspired…

Theming your home’s interiors around your favourite television show or film can be as subtle, or as involved, a task as you want it to be. Whether you’re collecting screen memorabilia, using certain colour schemes, taking inspiration from a particular moment in film or television history, or choosing themed wallpaper, this is your home – your rules can set the precedent.

Some super-fans may choose to decorate their homes with iconic furnishings, recreating an entire set within their own four walls. If you’re up to the challenge, and expense, there’s no reason why you shouldn’t follow suit. The great news is that most of the interior design choices you’re likely to make can be multi-functional; that is, should you change your mind, they’re rectifiable with ease.

So, what are some of the iconic moments you may wish to be inspired by?

Superhero: Whether you’re a fan of DC, Marvel, or another universe entirely, the superhero theme is incredibly popular right now, and it can be applied to your interior design dreams in a number of ways. 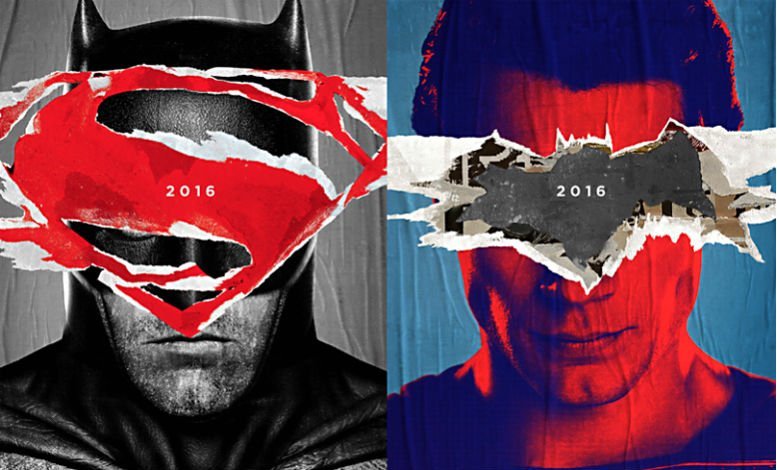 Themed accessories, such as light fittings, kitchen equipment, and posters, for example, will pay homage to your favourite film scenes with subtlety, while themed wallpaper, drapes, and soft furnishings will leave guests with no doubt as to which hero you favour.

Some super-fans have been known to recreate cityscapes, interiors, and entire film sets in their own homes, and it’s certainly an idea you can explore; why not dine underneath the Bat signal every evening?

Sci-Fi and Fantasy: From Star Wars and Star Trek, to Harry Potter, Game of Thrones, and Lord of the Rings, the sci-fi and fantasy genres are fantastic when it comes to inspiring interiors. Who hasn’t dreamed of recreating Middle Earth in their living room, flying the Millennium Falcon before bed, or watching television from their own Iron Throne?

If you’re a follower of any sort of fandom the chances are you’ve already thought about recreating key screen moments in your home. Game of Thrones has particularly expansive collections of memorabilia that you could make use of, while Harry Potter’s lush sets really lend themselves to interior design; it’s not difficult to transfer elements of the film set into your property.

Period Drama: Historical films and televisions series are wonderful sources of inspiration, as you can subtly pay homage to a number of sets without much effort at all.

Whether you’re hoping to recreate a particular period from your favourite film, love the accessories that are used throughout a film series, or want everybody to know where your passions lie, allow yourself to appreciate everything that you see on screen. Vintage interiors and shabby chic are incredibly popular at the moment, and could herald back to any number of period dramas: there are a range of shutters on the market that could instantly transport you onto a film set with very little effort. 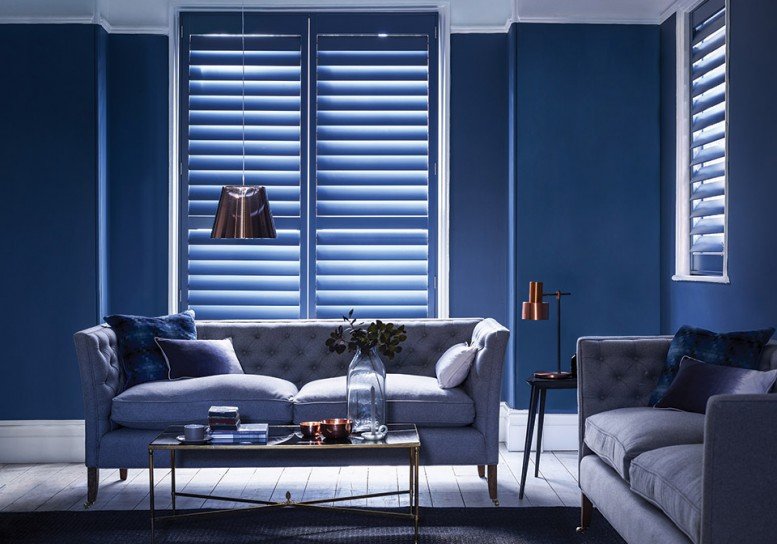 Who says that homes need to be kept clean and simple in order to function around your life? 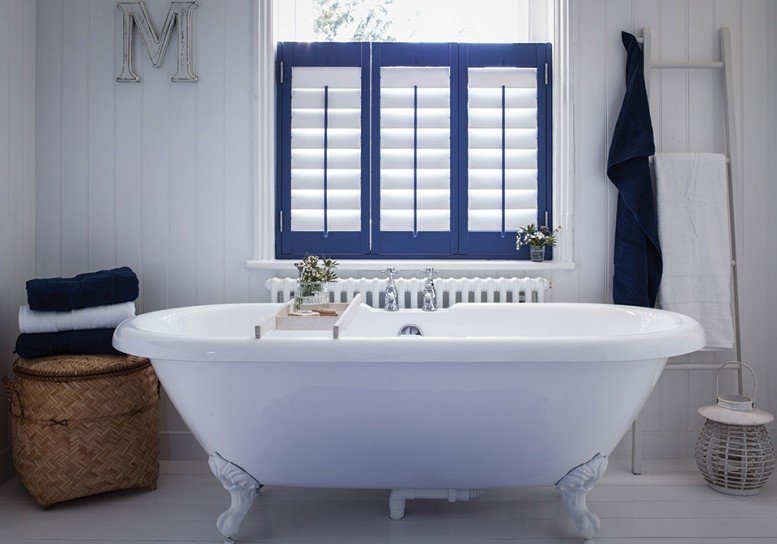 Whatever you’re in to, allow yourself to be inspired by your favourite film or television scene. 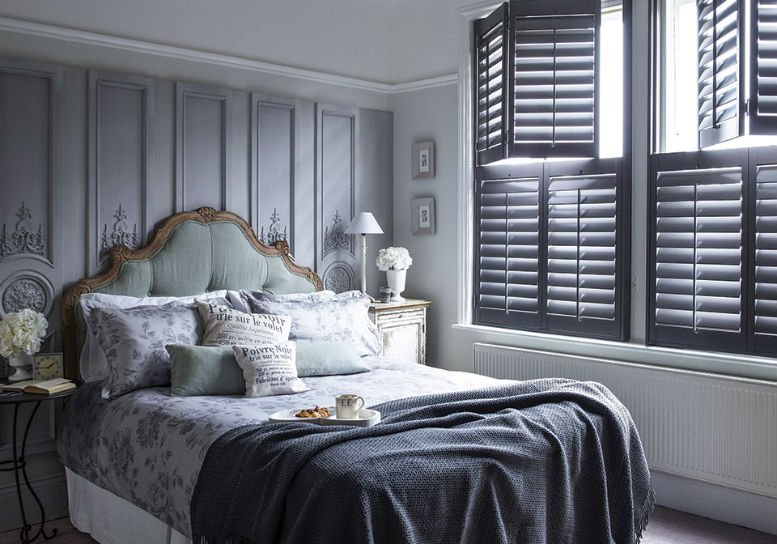 The most important things to remember as you set about redesigning your homes are your budget, how involved you’re prepared to get, and whether everybody that lives with you is on board too – there’s nothing worse than being forced to live in a replica film set if you’re really not a fan!

Who knows, you may discover that you’re a dab hand at this interior design malarkey!