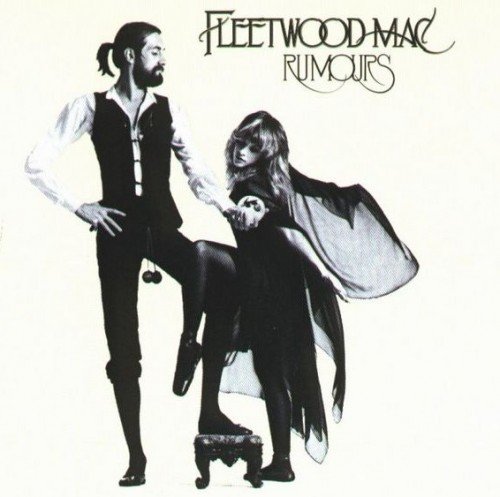 To celebrate the re-release of Fleetwood Mac’s most successful album, Rumours, the band are inviting people to recreate the cover from this the bands most iconic piece of artwork.

Fans can recreate the Rumours album cover and post their images on the band’s Facebook timeline. The image can be re-made creatively and imaginatively, using an iconic location, alternative outfits, or a whole new interpretation! 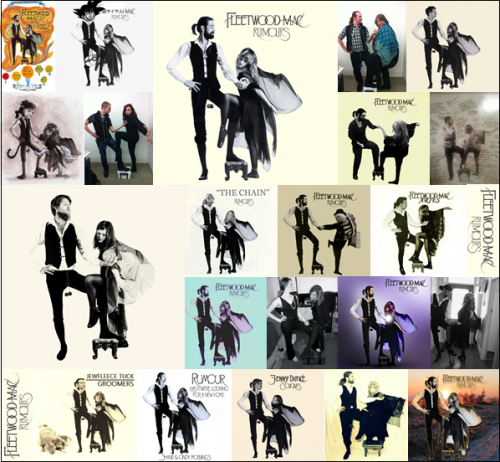 Rumours will be released by Rhino as special edition re-issues on 28th January 2013
facebook.com/FleetwoodMac