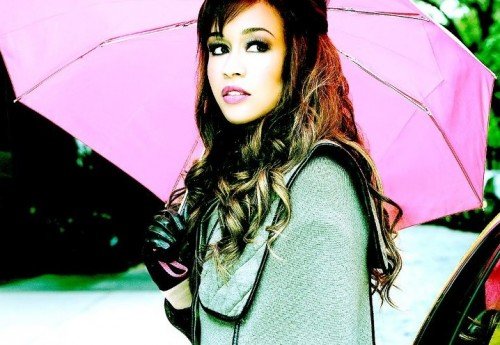 Check out Rebecca Ferguson’s video for her new single ‘Backtrack’, released on October 14th.
This new song has also been added along with 4 others, including her amazing cover of Drakes ‘Take Care’, ‘Ill Count The Days’ (taken from the forthcoming new series of ‘Downton Abbey’ and with lyrics written especially for Rebecca by Don Black) plus her cover of Aqualungs ‘Strange And Beautiful’ to a deluxe edition of Rebeccas debut album ‘Heaven’ (out now).rebeccaofficial.com