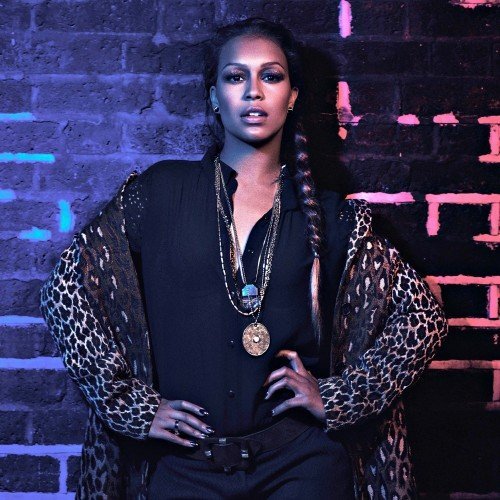 ‘I Hope’ is released on November 24th on RCA records. Her new album ‘Freedom’ will be released on December 2nd.

Rebecca says: “It took me a long time to get used to the fact that people were praising me so highly as an artist. I wasn’t sure that I deserved it, especially after just one album. Coming from a tough past in Liverpool..

I learned to take a lot of knocks and also to be quite wary of praise, scared I’d be knocked down straight after. But now I do realize that, apart from my family, my gift is my voice and I’m thankful for that and I want to make great work. This album took a long time but…it takes as long as it takes.” 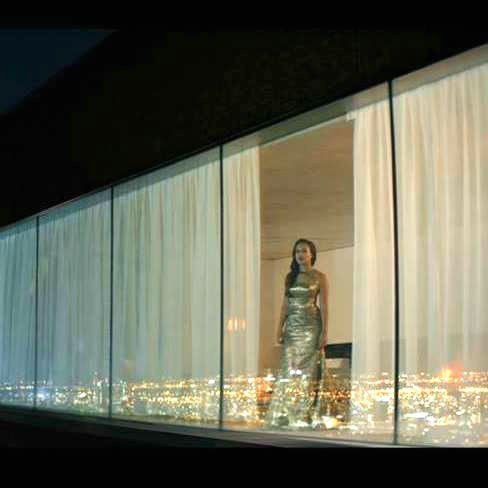 “And it sums up a time and a whole range of emotions that I was going through, and I know a lot of other people go through similar things. And ultimately it’s positive. Everyone now goes on about their journey when they start their careers.” 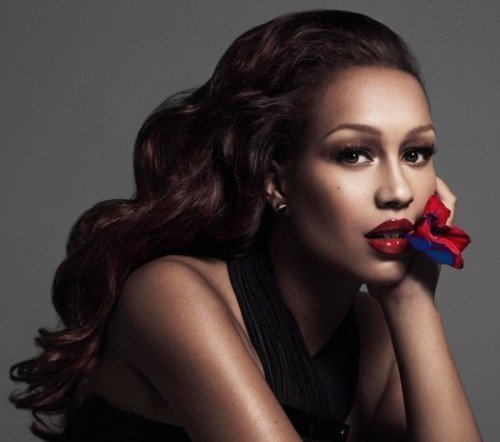 “I’m glad that this part of my life, as reflected in this album, has a happy conclusion. This album is made for anyone who believes in the power of music to bring us together”. 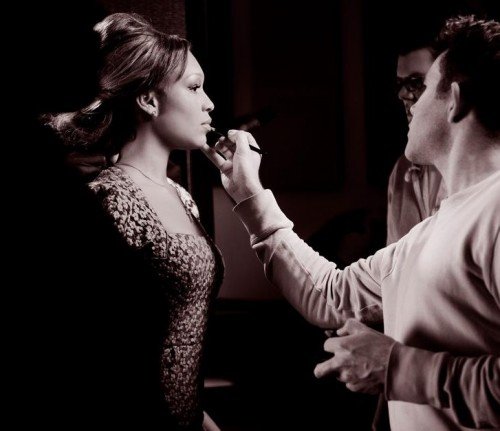 Rebecca plays Under The Bridge, London on Nov 12th.