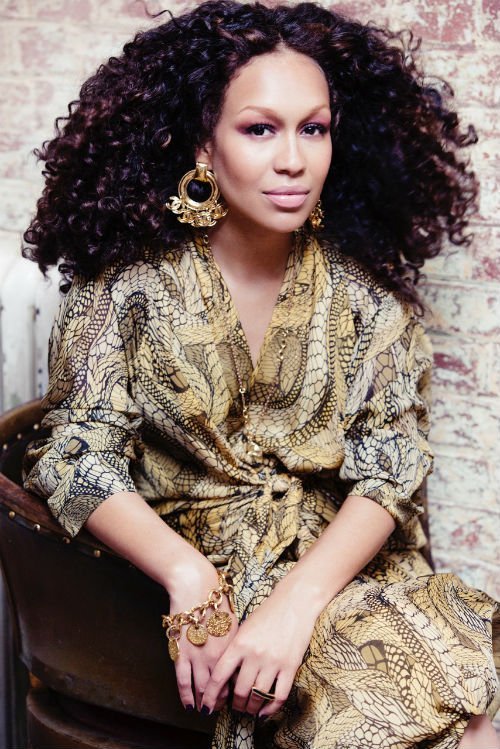 The wonderful Rebecca Ferguson is back with her ambitious new album ‘Lady Sings The Blues’, a personal and modern reinterpretation of Billie Holiday’s seminal album, released on RCA Records on March 9th. Here’s ‘Embracable You’ (live). 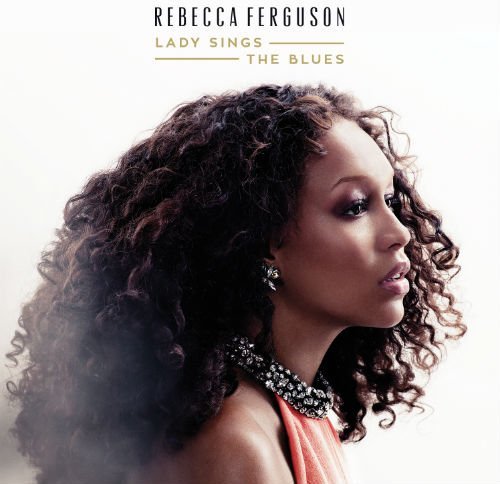 Rebecca will play her version of this iconic album in full at a series of intimate live shows at St James Theatre in London in February and March 2015.