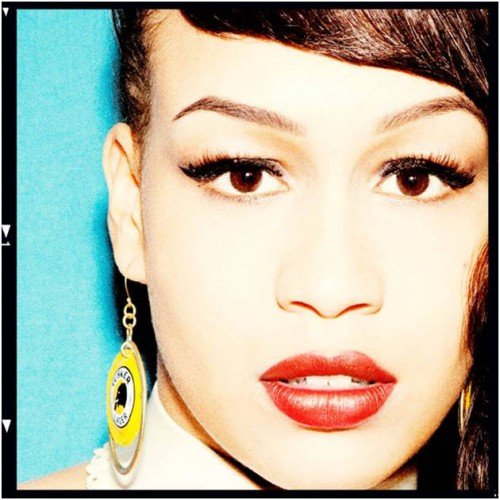 Pop Diva Rebecca Ferguson releases her new single “Too Good To Lose” on February 26th .
Rebecca Ferguson – “Too Good To Lose” – DUKEBOX – MRK1 DUB REMIX by MRK1
Rebecca’s album “Heaven” was released in early December to mass critical acclaim. Selling an outstanding 128,000 copies in just one week, the album went straight into the charts at No 3 in one of the
most competitive weeks of the year. After just two weeks it was certified platinum, and now after four weeks has shipped over 450,000 copies and is still in the Top 10.