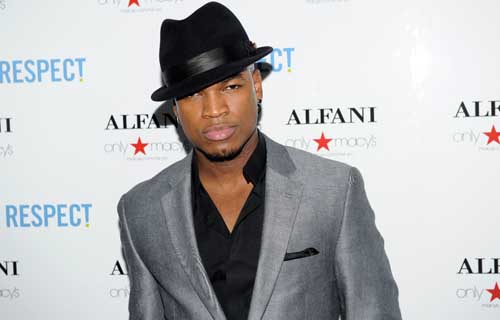 In between recording songs for his next album to be released in August, the R&B crooner wrote Heroes – a strong ballad with a poignant message about everyday heroes that shape lives in goodness and in turn help build a world that is free of relationship violence.

Heroes will be available for download on February 2nd (through March 31,, 2010) exclusively on www.macys.com/ne-yo. For each download, Alfani will donate $1 to the RESPECT! Campaign, up to $50,000. 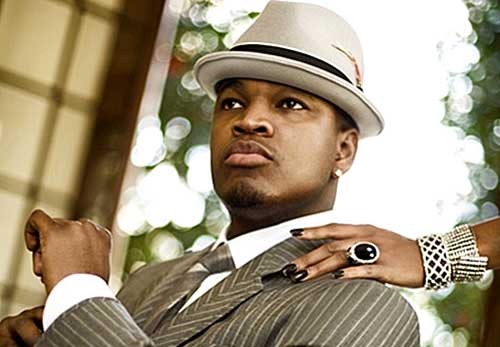 Ne-Yo, who last night premiered the song on Late Night with David Letterman, was approached by Alfani to write and record a song in tribute to healthy relationships to raise awareness for the RESPECT! Campaign. He was eager to be a part of bringing national attention to this important issue.

“Respect is the foundation of positive relationships. There’s often too much violence around us – and we need to focus on and celebrate those behaviors that inspire healthy interactions. I hope this song brings visibility to the issue and encourages all of us to be heroes to others.” -Ne-Yo

The RESPECT! Campaign is a multi-year initiative supported by Macy’s, the national founding partner. The social action campaign is designed to promote respect in relationships and increase awareness about the positive role everyone can play to help end and prevent relationship violence and abuse. It starts with something everyone can do: Give respect to others. To learn more, visit www.GiveRespect.org.