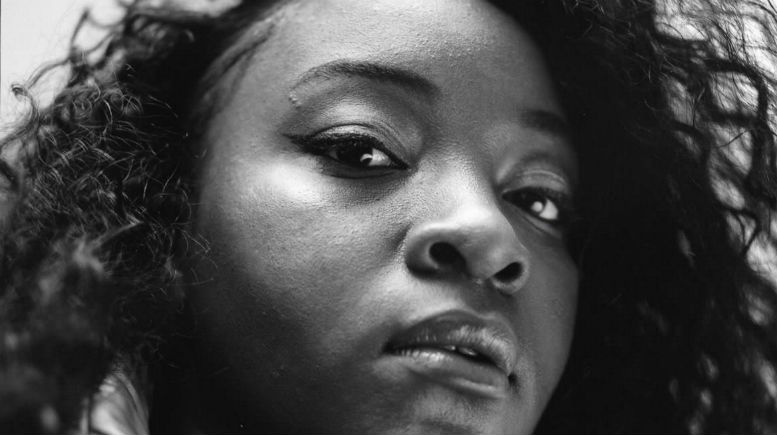 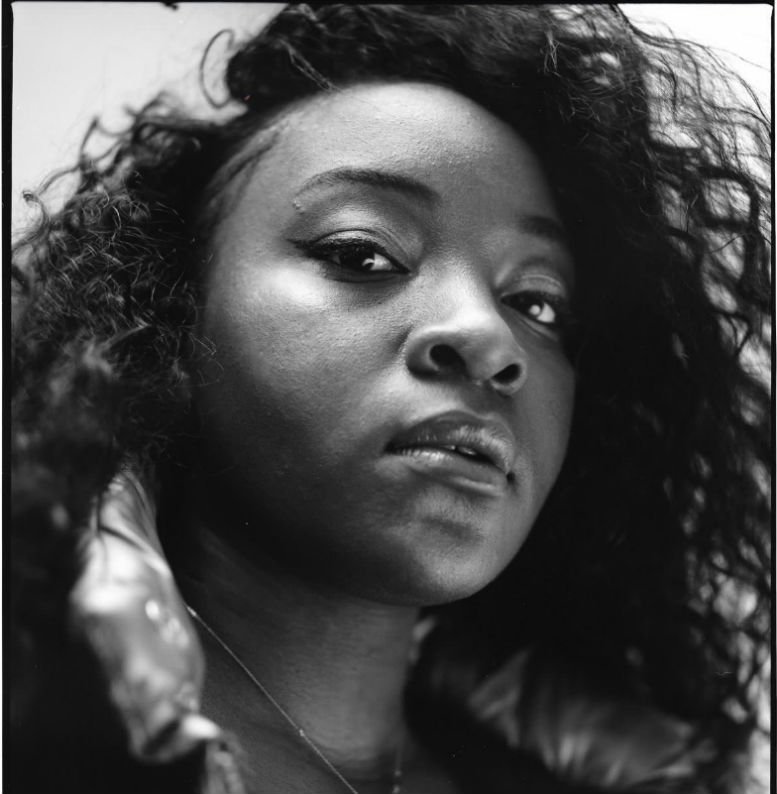 South London intriguingly purposeful rapper RAY BLK, drops ‘My Hood’ featuring Stormzy and produced by Courage. The soulful alternative RnB number, is a wonderfully honest portrait of her native Catford, from the streets to the salon “as she tells the tale of a rocky relationship with a drug dealer with commitment issues.”

Speaking about ‘My Hood’, which is lifted from the forthcoming self-released project ‘Everybody Loves Ray’, RAY BLK told The FADER: “It’s a bittersweet song about home…South east is one of the roughest places in London but it rears the strongest people, and that’s what makes us special. The song wouldn’t be complete if Stormzy wasn’t on it. We’re from the same place. He embodies what the song is about, he’s a figure who’s blossomed from a hard place…there’s a line in the song, Through concrete flowers grow.”

PRE ORDER ‘MY HOOD’ HERE – HERE
RAY BLK will support Katy B at Brixton Academy on May 14th.