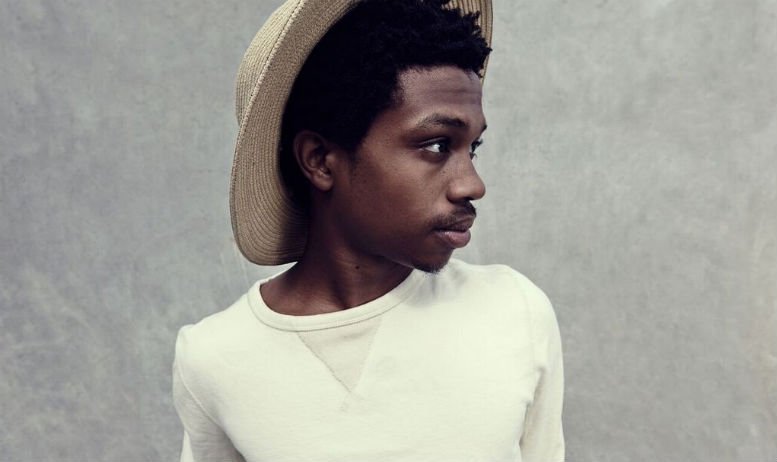 The staggering and rather personal track, tells a story of struggle and survival, proving that “it ain’t nothin’ but them tears in the trap…”

The video – directed by Carlon Ramong – features Raury and KEY! walking through the streets of their hometown of Atlanta. ‘Trap Tears’ is taken from his impressive debut ‘All We Need’ (OUT NOW) 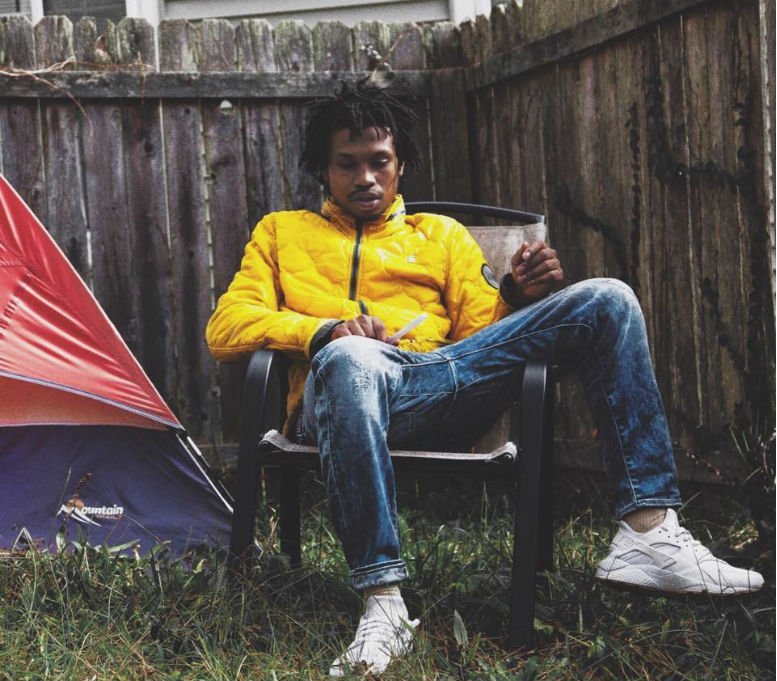