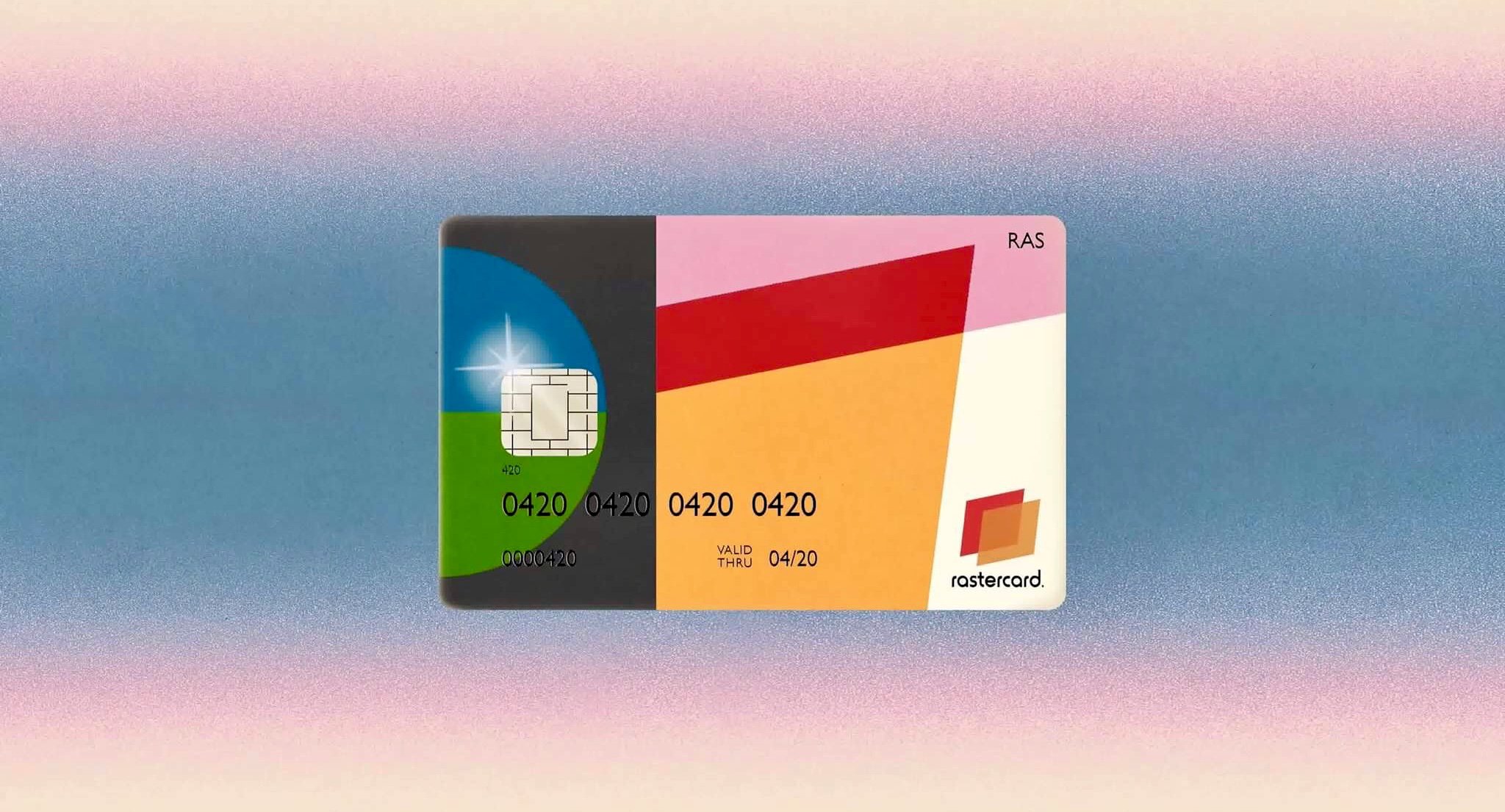 Take some vintage drum machines, a pair of bongos, a guitar, a Tascam tape Portastudio 424, some silky, sticky icky (don’t forget your lighter tho). Light up, take a hit, press record and see what happens. In the case of RAS – Dekel Adin, Eden Leshem and Guy Gefen – what happened was an entire lo-fi disco / dusty-soul infused full-length got caught on tape. The whole thing was recorded without overdubs, as a series of single takes improvised around a few rough ideas and key themes. This explains why this material has such a deep, raw, luminescent, mellow vibe to it – that plus the amount of stash that went up in smoke during the session. The fellas call their sound Middle Eastern Disco, partly because the term loosely describes the various artists and records that they grew up on. The fact that they are Israeli expats living in Berlin, and that all of these songs were recorded in Hebrew, makes this description even more apt.

You’d be a dick not to share your stash with the next w/o/man so it is our duty here – honour and pleasure as well – to share the new video from these fellas for their song 4:20 with you. Think warm, dusty and with a nice bounce to it. AKA the perfect soundtrack to cool out to.  And I can’t stop thinking that this jam reminds me of Shuggie Otis. I could easily imagine that he would have cut something like this after coming back from a soulful Berlin lo-fi house afterparty. Big ups Shuggie, wherever you are! RAS will be dropping their self-titled full-length on Berlin boutique label AVERAGE NEGATIVE. BTW it’s worth checking what these fellas (Kyson and Chris Hill) are up to. The label concept is based on pairing idiosyncratic music projects with equally unique visual artists. They’re releasing plenty of great quality products, a lot of them available via Bandcamp. I’m pretty damn sure that we’ll be hearing more from them this year.

You guys only started this project a couple of months back, correct?

But why did it take so long for a bunch of real good friends to  start a project together? Because you guys know each other for ages, right?

Dekel Adin: We’ve been playing together in different projects since 8th grade, RAS was a result of us wanting to play more and add some drum machines to our lives.

In the press release it says that this is Middle Eastern Disco, can you expand on that a bit?

Dekel Adin: We actually don’t really like the idea of genres and putting our music in boxes, but we come from the Middle East, we grew up on music from Aris San, Kaveret, Zohar Argov, Zvika Pik, as well as Greek, Turkish and Arab music and a LOT of disco! So this is basically us doing what’s most natural for us.

As far as I can tell all the lyrics on this record are sung in Hebrew, was this premeditated or did it just feel right and you went with it?

Dekel Adin: It felt natural to us, it’s the language we speak every day and it’s easier to say stupid things in Hebrew, cause most people don’t understand. (laughs)

I love the video BTW! Too bad I wasn’t there…

Dekel Adin: Don’t worry brother, we got u.

You guys  make all the videos yourself as well? How important is the visual side of things for you?

So the full record is dropping in a few weeks, what can we expect?

RAS will be playing two consecutive show in Istanbul this upcoming weekend, on the 5th and 6th of April, at club Salon, in support of Alice Phoebe Lou.