This doesn’t happen very often. It’s not like, say, Lucy pulling the football out from under Charlie Brown. At a California garage sale 39 years ago, an original 1966 piece of Peanuts Sunday artwork was offered for sale for the princely sum of $50. 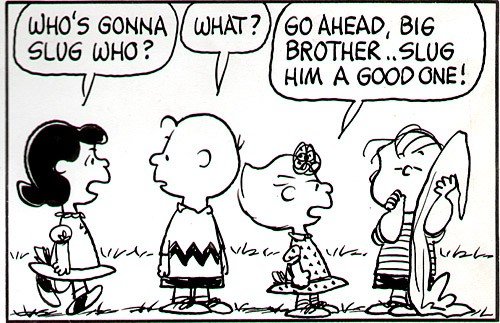 Laureen Picciani, a pastry chef from Fort Bragg, California, wandered into that garage sale and made her fateful purchase.

“This piece of cartoon history could easily sell for $30,000 or more,” says ComicConnect.com CEO Stephen Fishler.

Since Schulz’s death 10 years ago, original Peanuts art has gone through the roof. A similar Sunday Peanuts panel that sold for $1,200 in 1993 recently changed hands for $65,000.

“I knew I had stumbled across something special but until contacting ComicConnect, I had no idea how valuable it really was. I was really shocked,” states Picciani. 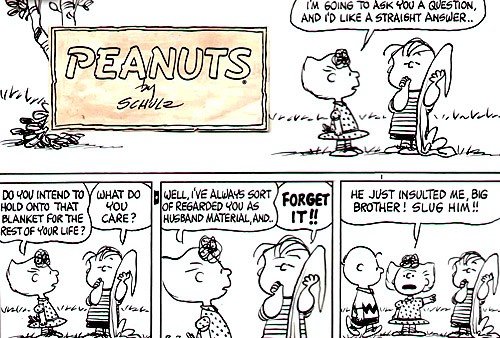 The seller told her he was a friend of Charles Schulz and was selling it because he was downsizing. Now Picciani–whose pastry shop was recently a casualty of the recession–is doing some downsizing of her own.

“I kind of identified with Charlie Brown because I often feel like I don’t know what’s going on either,” she notes.

Picciani enlisted the aid of ComicConnect.com, the largest online marketplace for vintage comics and collectibles (and the force behind two recent million dollar Superman comic sales).

Currently, the highest bid is $17,700, which means there’s still an opportunity to get a great deal. The auction closes Monday, September 20.