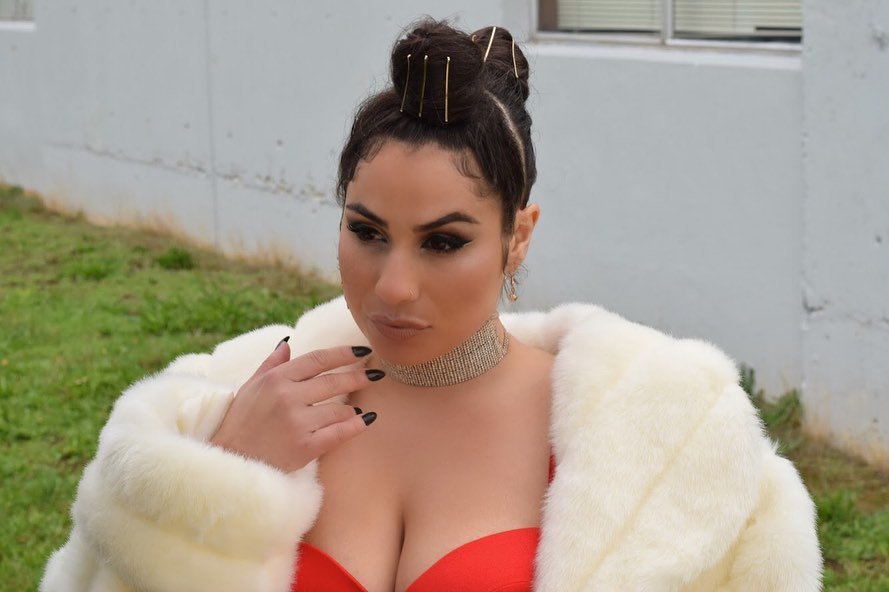 A collaborative effort from immensely talented local artists, Raquel is a kick ass protagonist who quickly introduces us into her world. Standing just under five feet tall, Raquel has an impactful presence and a powerful lyrical flow.  Filmed in and around Portland, the video is replete with images of people including Raquel wearing “cherry” red outfits. The backstory from Raquel is that “cherry” red is meant to symbolize the passion behind what you do.

With lyrics like, “Woke up on the right side, lets go, Imma stay winning homie, 10 fold” and “what’s good, that’s the mood, that’s the attitude, and they ain’t got a clue,” the music video for Cherry induces a fun and uplifting vibe. Voted one of Portland’s most underrated rappers by local publication The Willamette Week, Raquel’s vibrant energy shines through. Influenced by artists such as P-Lo, Vince Staples, and Bay Area / West Coast style rap, Cherry strikes a 1990s feel for the video that pictures shot of her riding around in a car “with her homies kickin it.”