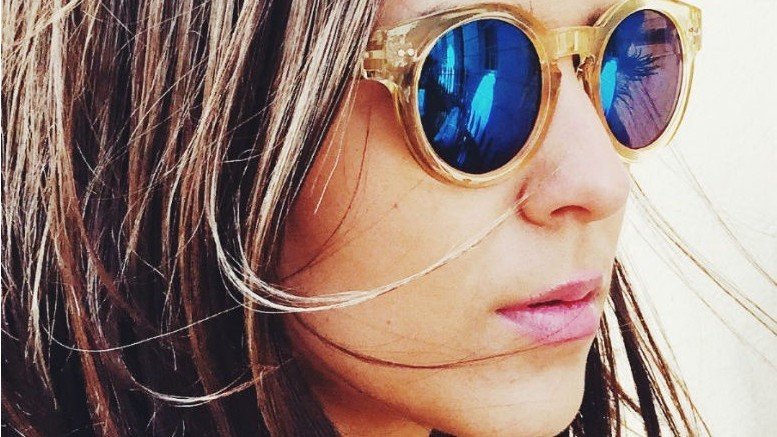 ‘Fall’ is a smooth pop tune, which perfectly showcase the writing and production abilities of Raphaella, a 24-year-old emerging singer/songwriter and producer, with an intriguing Persian and Scottish heritage by way of North London.

In her own words she describes her tunes as …”Brit-Alt-Indie-Pop with Persian sprinkles on a bed of synths”.

Please tell us what’s the idea behind your (splendid) track ‘Fall’?

I wrote ‘Fall’ when I was feeling quite down & lost in the world. I’m a very spiritual person and my faith is so important to me…So it’s a song about reminding myself that whenever I feel helpless – to let go, put my faith in God’s hands and know that He will never let me down.

Later, I then produced the song after it was written & all these other little bits of ideas around the piano started to fall together along with my Persian sounds & electronic elements.

Can you describe Raphaella in 5 words?

I’ve always known I wanted to do music. For as long as I remember there was something in me that loved it so much and just wanted to create.

I grew up around my grandparents who were artists and they had the hugest & most eclectic record collection & my dad always treated music as this sacred art form integral to life, taking such pride in teaching us to appreciate ‘good music’. 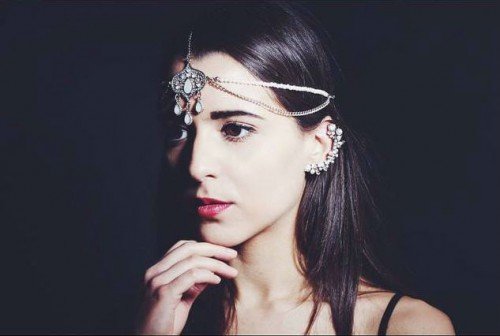 My earliest memory was when I was 5 and was given my first ever solo in the school Christmas choir and I was just so excited throughout the whole song to get to my solo that I don’t think I even thought about being scared!

I was classically trained in violin and piano from the age of 6 but really found that my love was songwriting which I started when I was 9. I was badly bullied at school, so would spend lunch breaks in the music room just writing songs to get out how I was feeling, and teaching myself music production on Logic. I took music at University (Goldsmiths & then transferred to

Zed Bias is one of my favourite people to collaborate with! I was introduced to him through my publisher and he fell in love with my first single ‘Parallel Lines’ & went on to remix it and my next single ‘In The Dark’.

By then we knew we wanted to actually get in and do some sessions together – so my next release (Coming out in the next few months) is one of the songs born out of one of sessions together. It was so much fun to make my first ever garage track with him (mental) and to infuse my Persian production elements to it – he was like.. 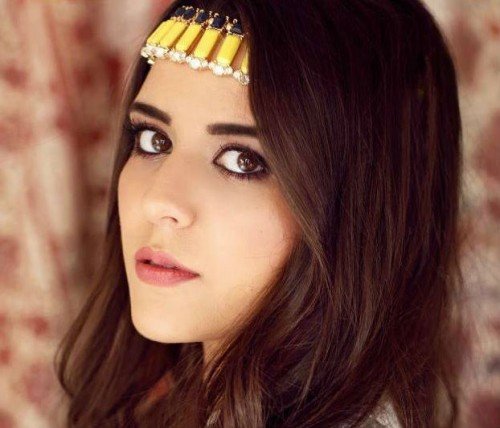 ‘I’ve never heard a sub bass sound Middle Eastern before!!’ haha.   Headhunterz is literally one of the sickest producers around.

I had this acoustic/piano track – just a verse and a chorus I wrote around this lyric idea I had ‘I don’t need you to be me..’ and his manager heard it and sent it on to him. A few days later – he’d built the whole track & drop around it and I remember it came through at about midnight, but I was so excited that I called my manager to wake him up to listen to it ! haha

What’s the secret to keeping your Persian influences throughout your music?

I’m always listening to Persian and Middle Eastern music and trying to come up with cool new ways to infiltrate that into my sound whether it be through vocal inflections, creating my own samples with traditional Persian instruments or using lyrical imagery from the Persian Sufi poets like Hafez and Rumi.

In traditional Persian music, they sing the ghazals/verses of poetry from the great poets- so that’s something I like to do within my lyrics translated in English. Production wise- things are just never too weird for me either!

I love taking a vocal or string and putting it through a guitar amp and FX’ing it so much it creates Middle Eastern quarter tones- or vice versa taking a Santoor and making it sound like an electric guitar.

It normally starts in a few different ways.

Sometimes on the piano where I write acoustically and then the production comes later (-this particular one is when I am pooling tears and swimming in them), other times I vibe out a beat and bass line and freestyle melodies and go from there or I have a title and clear lyrical concept in my mind that I start from.

But it always, always includes improvisation, a lot of random sounds, producer seat moves (upper torso/head bop vibes) and my cat meowing in the background – I think she wants to be famous, no lie. 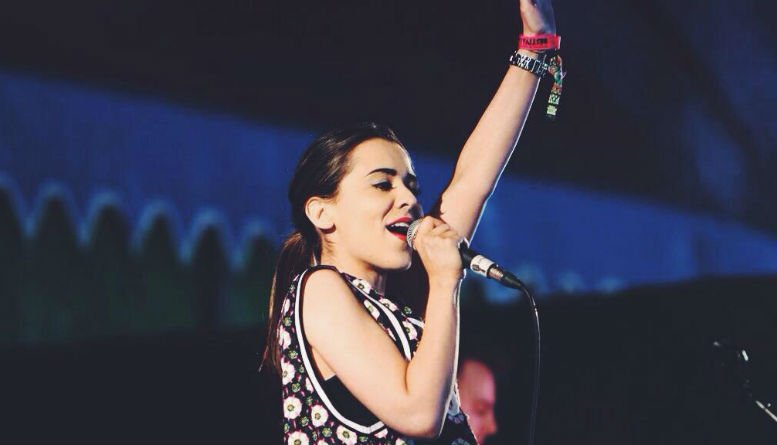 I’m working on a number of new songs for my upcoming series of singles, a few remixes and writing/recording toplines for features on some new exciting dance/ DJ projects. I’ve just finished one with Gorgon City & MNEK & am currently collabing with Matoma, DZZY, Low Steppa, Tazer & Yungen.

My next release will be my recent collab with Zed Bias and I currently have a track I worked on with Watermat & MOGUAI at an Amsterdam Spinnin’ writing camp called ‘Portland’ out now on Beatport.