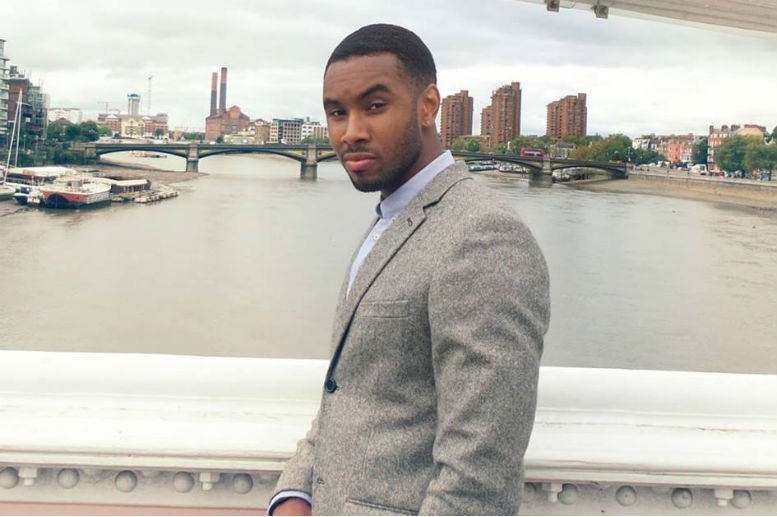 “When you buy your own mini camera for your birthday, grab a selfie stick, then run around a castle for the afternoon and come out with your own self recored video that looks like this lol”

What’s the idea behind #TheUndergrad?

So I chose not to go to Uni after college because spending what was at the time 27k on tuition alone was hard to justify given that I wasn’t sure if it was going to help me become a commercial airline Pilot someday. Though I didn’t go to Uni the themes of my life followed those of my peers that did go to university, 1st year Ambition, 2nd year Reality, Final year Sacrifice. And so the mixtape is broken down into those themes.

The introduction track entitled #TheUndergrad summarises it best that “I might not adhere to everything you said I should be, I might not have a piece of paper that deems me qualified to earn a certain salary but I have BA Honours in finding myself, finding my voice and finding my place in today’s society”. So I am life’s ‘undergraduate’ “..welcome to my ceremony”

Tell us 5 things about yourself we should know

I am a bit of a tech fanatic and love my gadgets! For instance just bought a mini camera plus all of its add ons which I self recorded this video The Prize on.

Well if I was made in the image of a creator that made me and all things, my goals and purpose being here is to continuously create. So the dream is connect with people and hopefully leave this place with some lasting evidence that I was once here.

The small details that easily go unnoticed, the simple moments in between the climaxes of life, and the experiments in between the final conclusions are all sources of non-music inspiration for me. Musically, my roots, are intertwined with the neo-soul Jill Scott, Eryka Badu, India Ire, The Fugees, and Gil Scott Herron, Linton Kwesi Johnson and everything they themselves have inspired I seem to gravitate towards.

Flying Lotus, Shigeto, Burial, Shlomo are the most obvious examples I could give but anything smooth, slightly electronic and soulful seems to captivate my eardrums every time!

Well I’ve been releasing the mix-tape in parts, the ‘1st year Ambition’ is already out so I’ve got the other parts I’m doing more self recorded videos to for release. Song Writer Wayne Hector of 30+ number 1ns including 7 Westlife albums has funded the Art School I won a scholarship on that is run by Luke Hannam who’s previous students include Ed Sheeran, Jess Glyn and Rita Ora and we’ve got our final showcase on 16th June in East London so just gearing up for that too!