THE Rape Crisis & Sexual Abuse Centre has been inundated with messages of support from all over Northern Ireland and further afield following the screening of a hard-hitting documentary by the BBC on Wednesday night. Centre staff have taken a record number of calls this morning from members of the public congratulating them on their work as well as offering practical and financial support. 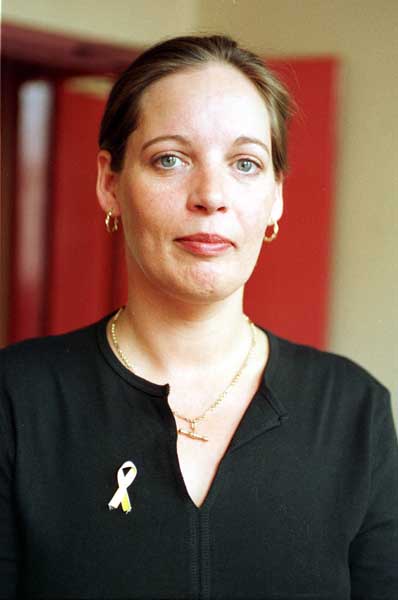 Eileen Kelly, Centre Manager and Co-Director of the organisation said the response from the film made by award-winning director Alison Millar of Tern TV was encouraging. 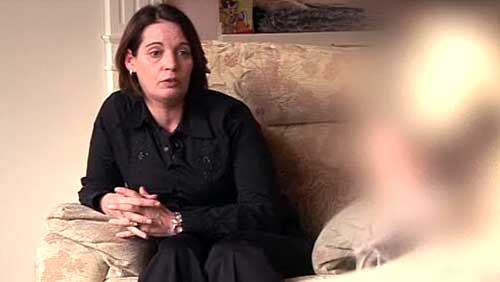 She added: â€œWe have been taking calls non-stop since the documentary was screened last night from clients past and present, concerned members of the public, other voluntary organisations and professionals we work with who didnâ€™t realise the extent of the financial crisis offering everything from a simple message of encouragement to donations.
â€œMore than one person have even came to the Centre with their donation and we would like to thank everyone for their kindness.

â€œThe messages of support and donations have lifted the spirits of the organisation and we believe this is just the beginning of our fight to survive.

â€œNow we would call on all our politicians and public representatives to take heed of what their constituents want and to help us support victims and survivors of rape and sexual abuseâ€.

The documentary screened on BBC last night highlighted the financial plight of the organisation as well as that of its staff members who have been working without pay for approximately nine months.

It also told the stories of four survivors who all expressed the fact that they felt without the Centre they would be â€œjust another suicide statisticâ€.