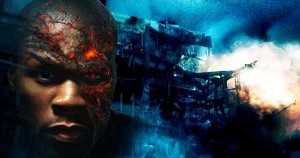 Hip-hop superstar 50Cent is to return to Dublin and Belfast to perform at the O2 the 21st March and at the Odyssey the 22nd March, tickets on sale this Thursday.

Now on his fourth album, Before I Self-Destruct, 50 surveys a reshaped rap topography from the one he toppled and topped with Get Rich or Die Tryin.’ Wading through the detritus of faddish, unfulfilling MCs and ducking potshots from peers and media outlets alike, 50 Cent withdrew into himself, his camp, and emerged with another magnum opus.

The radio-friendly first single “Baby By Me” featuring Ne-Yo is already burning up charts, and the recently-shot video features Kelly Rowland as his love interest. From there the album darkens noticeably. “Psycho,” featuring Eminem, is a breathtaking onslaught of quick-cadenced chaos. 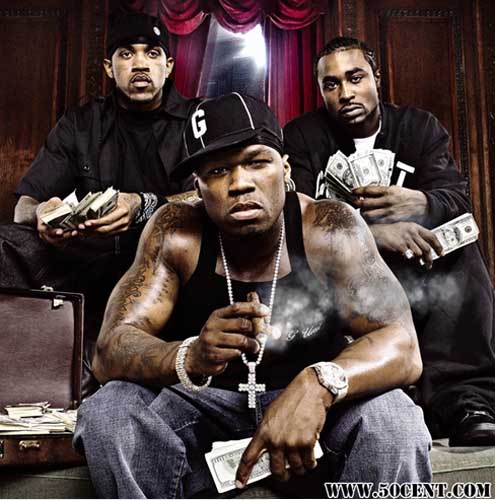 Over Dr. Dre’s ominous organ groans and church-like reverb, the MCs do their best not to breathe and to outdo each other. Outstanding. “Hold Me Down,” produced by J Keys, smacks of a playful, P.I.M.P. sequel, with a rolling bassline and steel drum thwacks. But dig deeper to reveal 50’s clandestine tribute to the tenets of street life. Before I Self-Destruct is available in stores now. 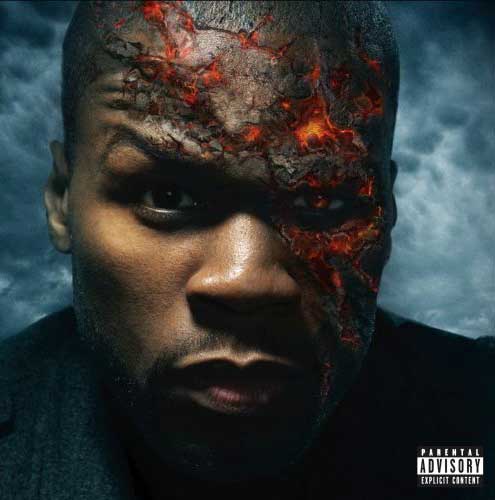 To boot, 50 wrote, directed and produced an accompanying feature film, likewise entitled Before I Self-Destruct, in which he also stars. The film will come packaged with the album. Or if fans prefer, they can purchase the album bundled with a documentary about the life and death of Jam Master Jay-quite a gesture. How is it that the most successful gangsta rapper of all time remains the hungriest and still the most benevolent to his fans? His own words tell the story most aptly. What follows is the autobiography of 50 Cent. 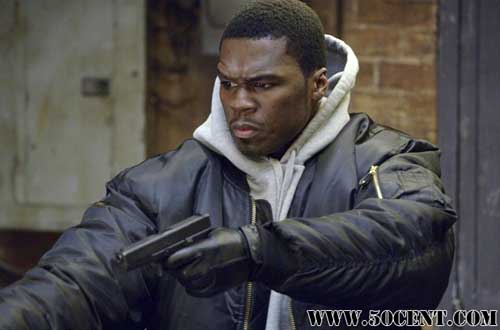 What I offer the public is something I don’t believe can be duplicated-me and my experiences. And anything you do well, they want that from you and nothing else. I’m fine with being held to that. I’m comfortable in that space because that’s what I fell in love with. Fans will grow up with you if you continue to make songs that keep them your fans. I’ve always made records that allowed me to have more success than anyone who’s chosen my direction. That’s the significance of 50 Cent as an artist.
www.50cent.com