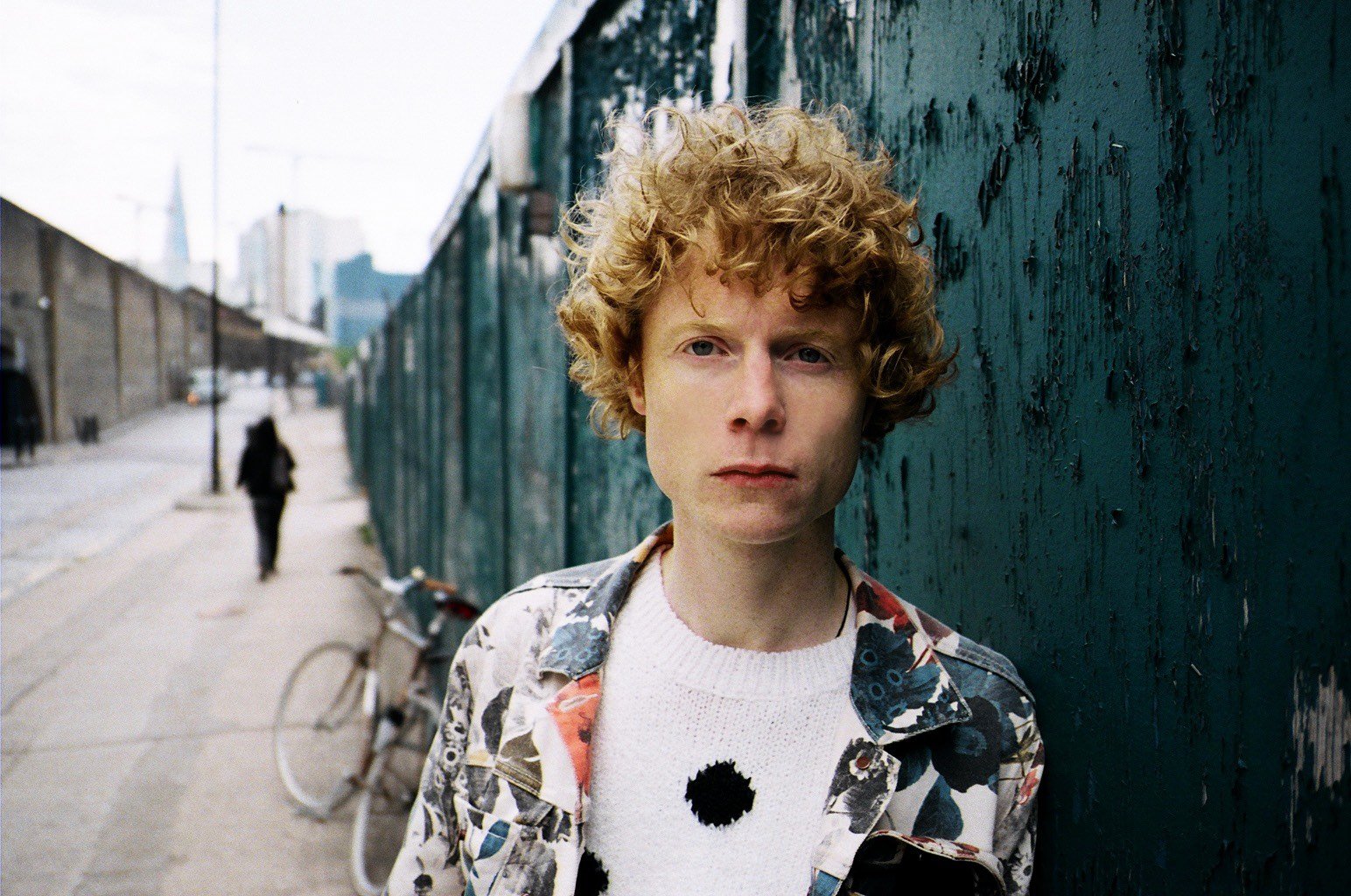 Hi Ralph! How are you today?

Just great thank you! Despite a slight case of morning pollution fever.

Please introduce your band to or readers:

Myself as principal songwriter and producer. Diane on second vocals, synthes and percussion. Leopold on third vocals, bass and synthe. And François on drums and synthes.

What’s your new single Dotty all about?

The song captures the terror that inevitably confronts somebody in blind pursuit of an unrequited love. In this case we see our King battling her way to the top to win the heart of a subject most desired, only to be shot down into the pits of madness in the face of rejection.

Dotty is taken from your album The Potato Kingdom – are there any themes running through it?

The album is a vehicle for a lot of themes that are not traditional territory for the pop song. Others have gone there such as Susan Vega, Lou Reed, Chrissie Hynde, Elliott Smith. But on this record the ones that pervade are social isolation, domestic violence, desolation, all the cheerful stuff, sprinkled with plenty of hope and blissful abandon.

Alive I would say Eminem. It would be great to be in the studio with somebody of that lyrical caliber. Dead it would have to be Fela Kuti, I mean, how much more groove could you ask for at the same time as laying a perfect foundation for a social oratory.

Writing, cooking, observing the bees and the clouds. Basically, most of the stuff we should all be doing a lot more of it.

Are there any new French artists your can recommend to us?

We have played a few shows with a great pop group called Jelly Bean. They are one of those undiscovered gems that are just a fraction away from being pulled into the light.

The band are in rehearsal and pre-production for our new album, which we intend to start recording at the end of summer. We are also shooting a fictional documentary on Super 8 between England and France. And as if we are not spreading ourselves thin already, organising an art installation that explores the gamut themes of The Potato Kingdom.

Life is a Potato.