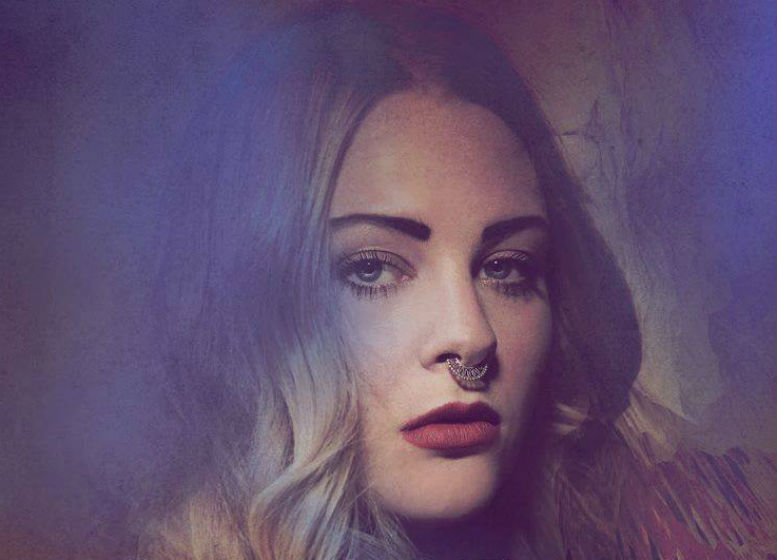 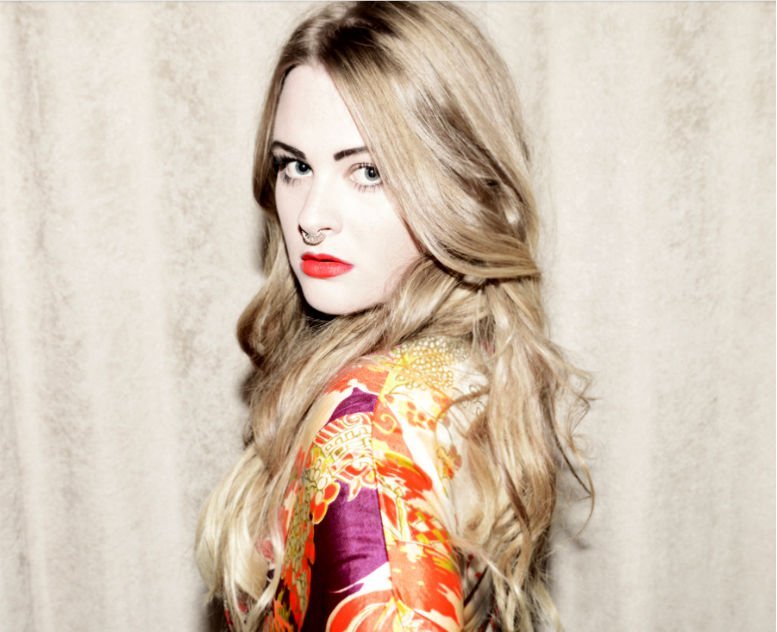 The first single is ‘I’m The Ice’, a song about a someone who is frozen, passive and unhappy in a situation…“Deep below this heartache, there’s a fire burning.”

How are you doing today Raindear?

Can you reveal something we should really know about Raindear’s world….

Raindear’s world is alive and kicking. It’s something I have big dreams for and I hope to go on several trips before it’s over.

Your debut album ‘Embers’, can you talk about it?

Yes I can. It’s an album that I’m really proud of and it pretty much turned out as I visioned it beforehand. It’s a result of a lot of feelings I had last year. The title Embers stands for the moment between birth and death, just as embers would be in a flame context. And that moment, is fucking weird.

A big difference between this album and my earlier stuff is that I’ve used a lot of live instruments this time. The whole sound is “grittier” and rawer than before. I’ve developed both as a singer and producer and the timing for a full length album is ideal!

Your parents are jazz musicians…What are your fondest musical memories in your house?

It’s very hard to remember specific things as it’s just been their job and how we’ve lived our lives in our family. I am very happy that I grew up the way I did though cause I got so inspired all the time and they let me take part of productions and record children’s records at a very young age. I always knew what I was gonna do when I grew up and they helped me access my dreams the best way.

What’s the music scene like in Malmo these days?

For it’s size it’s pretty much boiling over here! A lot of great people have moved here and the underground scene is becoming very interesting. Also, I’ve just moved back here which totally helps! 😉 😉

The musical ones come and go. My biggest ones are my dad, my mum and my sister and some classical composers (Debussy, Ravel etc.) that covers the whole spectra of emotions. As non-musical influences I like my music to sound like certain animated movies. A friend once told me my music sounds like “Spirited Away” by Miyazaki Hayao, it was a huge compliment to me!

I don’t listen to music constantly like some people but when I do I REALLY listen and focus. I pretty much listen to all genres. Last album I heard was Kendrick Lamar’s newest, he’s brill.

The album is coming out on April 22nd and prior to that I’m releasing a single called “I’m The Ice”. After that I wanna tour the album for a little while and start working on my next. I have some new ideas and I’m in a creative phase 🙂