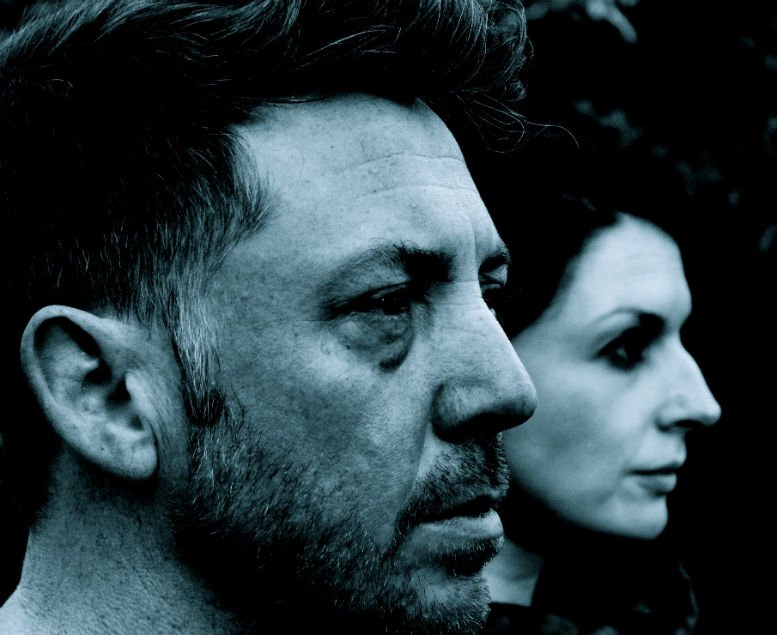 Swansea-based Rag Foundation were proudly brought together by their working class, traditional roots.

To get a taste of their charmingly contemporary, alternative folk that explores the darker side of humanity, here’s ‘Run’, the first single taken from their fourth album ‘The Sparrow and The Thief’, out now via Rhondda Street Studio Recordings.

Tell us about your single ‘Run’, what is it about?

‘Run’ is one song from a wider narrative on our next album called ‘The Sparrow and & the Thief’. It’s about hope. It’s about the start of a relationship:

That first flush of passion where you just want to run away together. What could go wrong? 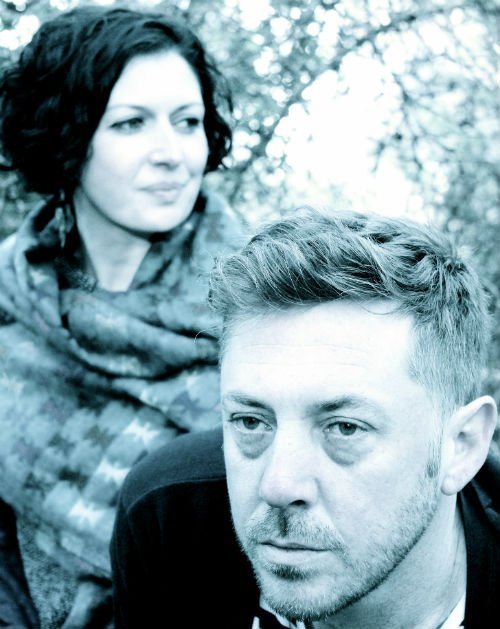 How did you meet and why did you decide to form a band?

Kate and Neil met at Art College and formed Rags. Rich came along and cemented the early Rags sound. You can hear this on our first album MINKA which was on Fflach : tradd.

It’s very much an English language traditional album of folk songs from Swansea and South Wales drawing from the songs of Neil’s ancestor Phil Tanner, the traditional singer from Gower in South Wales, often referred to as the Gower Nightingale.

Huw was picked up at a motorway services station on the run from the National Health Service after a tour of Egypt and Danny joined them later after moving to Swansea and we made him an offer he couldn’t understand. It was the dole or start a band, so in the early days we chose both J

Where are you from and how does your environment influence style way you write?

Like a lot of Wales it is crawling with history that is still a lived experience, full of postindustrial decline, working class culture, art, literature, passion, music and more.

Everyone is a product of where they grew up and live and we are no different. We write about our lives, emotions, fears, hopes, loves and how we see our world.

When we started as a folk band. Rich used to say we’re a covers band, but our covers were all 200 years old.

But apart from MInka, we have always written and recorded original material, however we still draw from our folk roots.

We grew up at a time when music was moving from mass produced, mass market to indie releases, grunge and punk.

The light and shade of Zepplin’s arrangements can definitely be heard in our music as can Dave Swarbrick and Martin Carthy I guess.

Being Welsh, we are also huge harmony heads so there’s also CSNY and Fleetwood Mac in there too. Not to mention the Super Furry Animals, Nick Cave and the Bad Seeds and Beck.

Tell us about your album The Sparrow And The Thief?

It’s a narrative album told over 11 songs. It’s been called an Alt-Folk ‘Rumours’ and I think there’s a great deal of truth in that considering where Fleetwood Mac were when they made that album and where we were as a band when we were writing and recording ‘The Sparrow & the Thief’.

What have been your best and worst shows and why?

We’ve been fortunate to play a few stadiums and Brixton Academy, which were real highlights. But rocking up at folk venues with a busload of acid house ravers in the early days was great!

The worst has to be heckled by drunks to play ‘Dueling Banjos’ when we started in bars and pubs, but that’s how you pay your dues so we wouldn’t change it for the world!

If you could share a stage with anyone past, present or future – who would that be and why?

We’ve been fortunate to play with Robert Plant and Billy Bragg so that’s two off the list! Huw and Danny would love to play with the Neville Brothers if they teamed up with Union Station.

To be honest, playing with any musician, to have that connection and conversation through music is a privilege.

For those who are new to your music – how would you sell your sound in one singular sentence?

Acoustic beats and harmonies probing the darker side of life.