RADIOHEAD announced that its latest release, “The King of Limbs,” will be available as early as Saturday and this time will have a price. 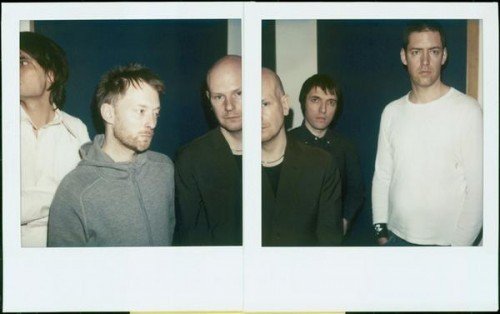 The band didn’t explain its pricing philosophy this time around. Its “In Rainbows” release in 2007 was seen as radical at the time, and was generally viewed as both lucrative and popular. 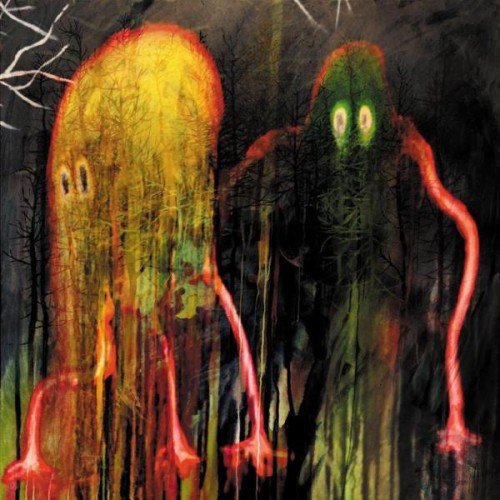 Digital only – PRESALE
Radiohead’s new record, The King Of Limbs, is presented with a choice of two digital formats:
* MP3 version is a 320K constant bit rate file.
* WAV version is a full CD quality uncompressed digital audio file.
* One lucky owner of the digital version of The King Of Limbs, purchased from the band’s website, will receive a signed 2 track 12″ vinyl.
The King of Limbs can be pre-ordered now and downloaded on Saturday 19th February 2011.
MP3 PRICE Â£6.00
WAV PRICE Â£9.00