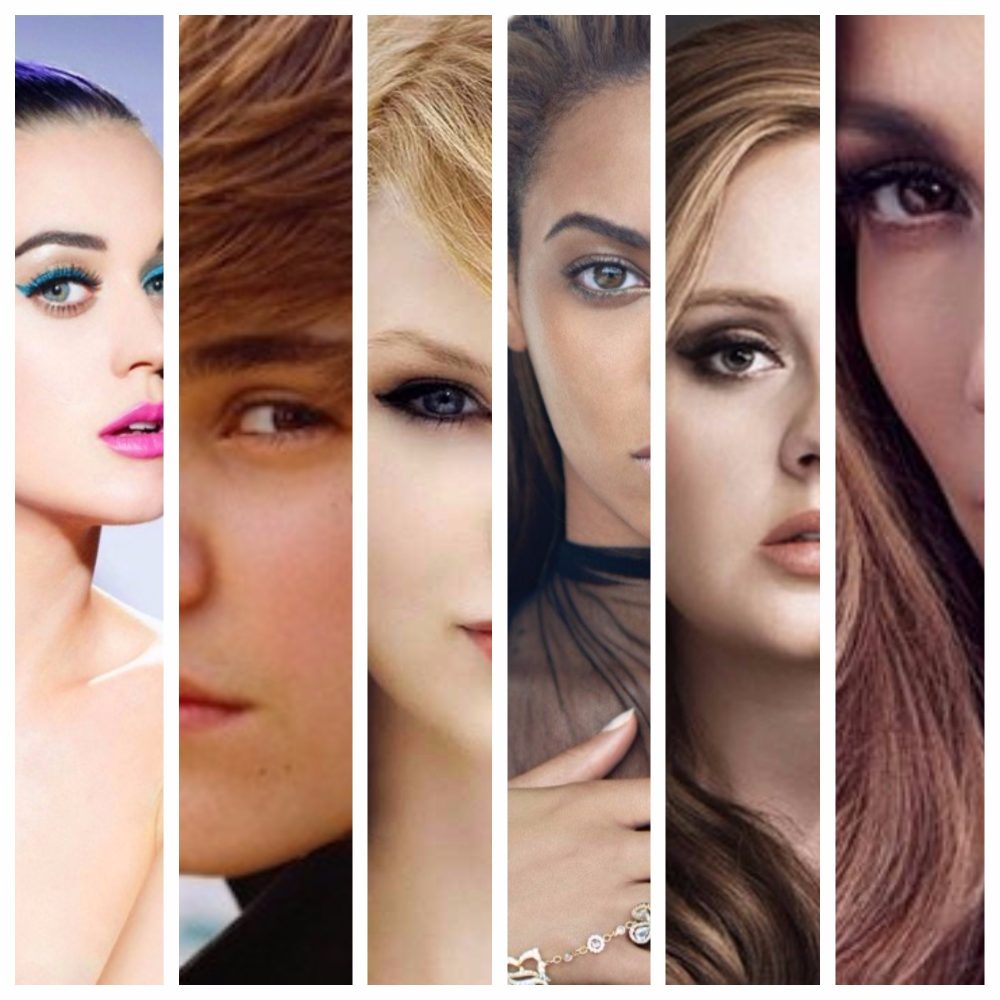 A new survey commissioned by YourParkingSpace.co.uk, reveals that pop music is the most listened to music genre when driving…but it may not be as simple as it seems.

“It’s interesting to see that many drivers still listen to the good old radio – states Managing Director of YourParkingSpace, Harrison Woods – especially with the emergence of streaming services and the technology available in cars today. It’s also surprising to see that that younger generations are listening to classic rock, while 35 to 44 year olds are listening to predominantly dance music, something that you would not have expected before the survey was conducted.”

The survey, analyzed what music drivers listened to in their vehicles and asked 1,236 participants throughout the UK ‘What is your favourite music genre to listen to while driving?’ Pop music came top with 33% of the vote, while Classic Rock and Electronic/Dance music came second and third with 24% and 16% of the votes respectively.

The full results are below:

What is your favourite music genre to listen to while driving?

Wanting to know more about the results, YourParkingSpace asked the respondents what devices they were listening to while driving. Surprisingly, 61% of drivers were listening to the radio, while 39% listened to their own music through their mobile phones, CDs and Cassettes.

Taking this information into account and examining the data further, YourParkingSpace found that Classic Rock came top of the list when drivers were listening to their own music. Pop music dropped to third with Electronic/Dance music moving to number two.

Results from drivers listening to their own music: