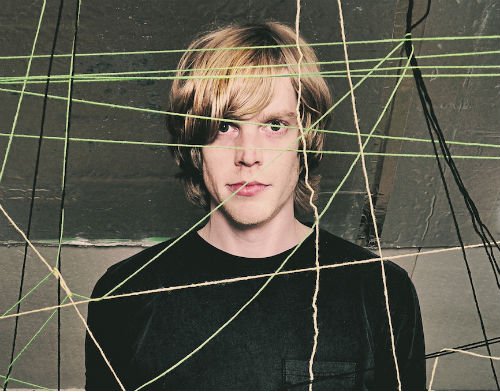 Hailing from the pine coned hills of Peniel, North Wales. R.Seiliog is the exciting project of smart musician/producer Robin Edwards. The new album is the follow up to the his impressive 2012’s Shuffles EP, and 2013’s Doppler. R.Seiliog’s music is inspired by Pierre Schaeffer’s Solfège De L’Objet Sonore, alternative tunings and the alchemy of resonance.

‘In Hz’ is available to pre-order now via iTunes, or get the gatefold vinyl direct from his own record label

R.Seiliog plays an In Hz launch gig in London on Wednesday December 10th at the Waiting Room in Stoke Newington, London.