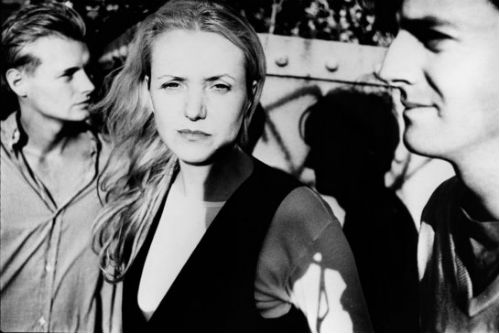 Check out the demo version of ‘I Want You I Miss You I Need You’ and ‘Excised’, two incredible tracks from the album, originally released on 1996 on Setanta Records…“Shit-faced bile and celestial beauty”…

In 1996, before airing ROC’s Radio 1 session, John Peel said it all: “You never know what you’re gonna get next from this lot…I’m all in favour of that.” 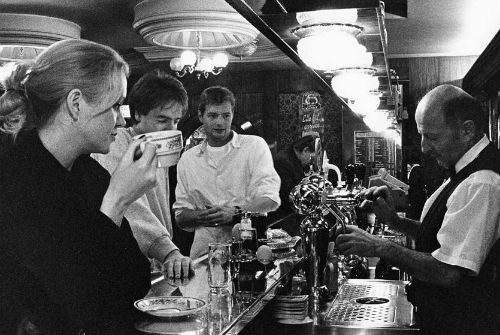