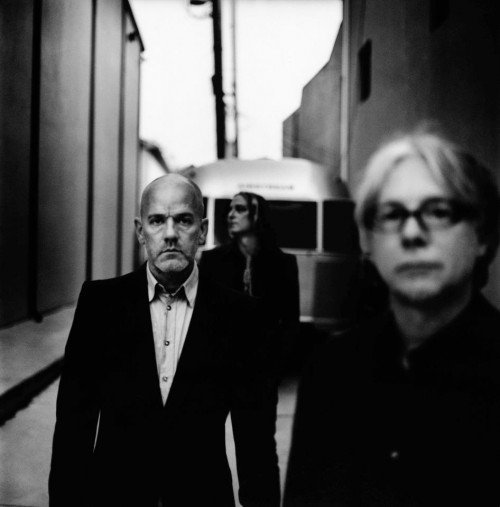 Good news for R.E.M. fans! New 25th Anniversary Deluxe Edition of ‘Green’ to be released May 13th on Rhino + ‘Live In Greensboro EP’ to be released on April 20th to mark Record Store Day 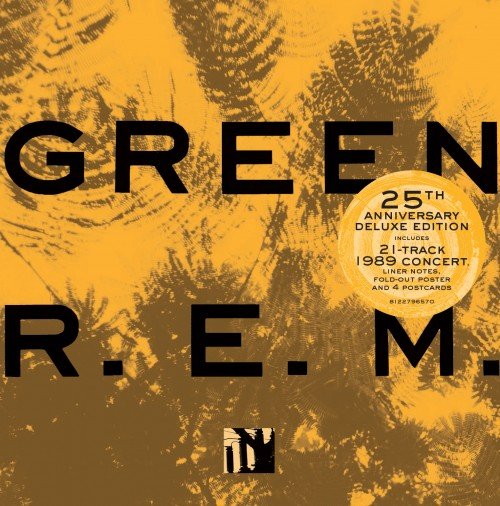 R.E.M. achieved global success with the 1988 release of ‘Green’, the quartet’s sixth studio album and first for Warner Bros. Records, which would be the band’s label home for the rest of their recording career. While R.E.M. was fast becoming one of the most acclaimed and revered acts in the U.S., ‘Green’ was their first album to gain the attention of a worldwide audience.

Packed with tracks destined to be definitive additions to the band’s canon, including ‘Orange Crush’, ‘Pop Song 89’ and ‘Stand’, ‘Green’ was certified double platinum in the States and doubled the domestic sales of the band’s previous release. ‘Green’ continued R.E.M.’s dedication to the message of social consciousness, as evidenced by the album’s title, which would go on to became a ubiquitous buzzword for environmentally friendly initiatives. 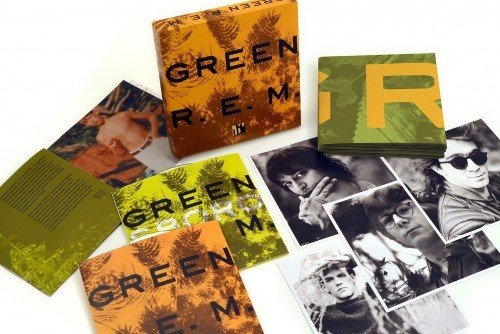 The anniversary set is packaged in a hard clamshell box (similar to previous R.E.M. reissues) and comes with four postcards and a foldout poster, plus insightful liner notes by Uncut editor Allan Jones.

‘Green: 25th Anniversary Deluxe Edition’ will be released on May 13th on double CD and digital formats set. The remastered album with original art and packaging will also be available on 180-gram vinyl.