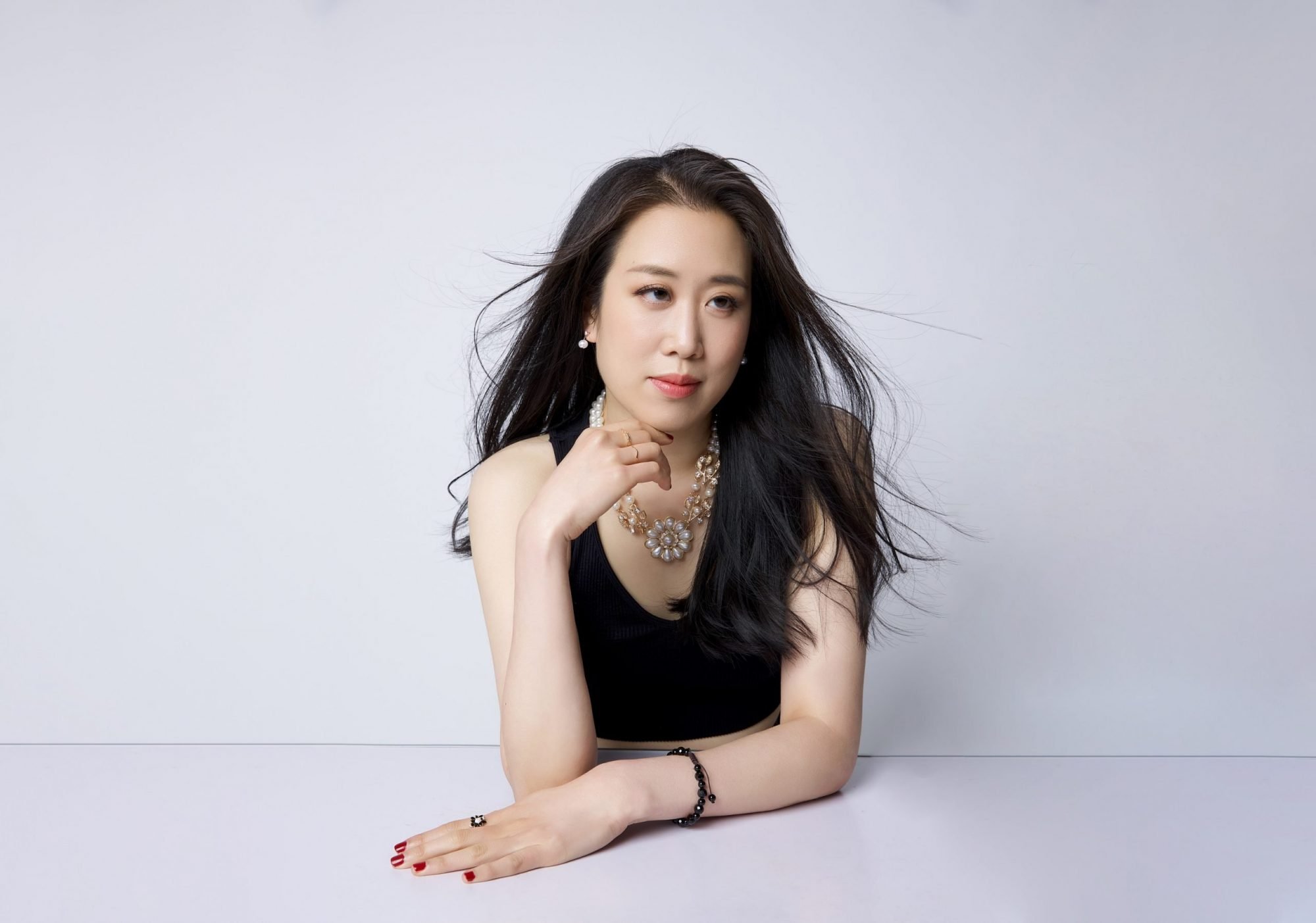 "Now that I'm back on track, I really feel that this is where I'm meant to be."

Newcomer indie-pop singer-songwriter Sharl (who also works as a medical doctor by day) is re-debuting in her music career with the first in a series of exciting new material for 2022. “Let Me Know” is a luminous, captivating, and catchy electropop track, with lyrics describing the narrator’s loss of patience waiting for the other person in a situationship to define their ambiguous interests in one way or another. Check out the track along with our QuickFire Questions interview with Sharl below.

“Journey” is the right word! It feels like one that’s travelled several places, but is full of surprises and a rewarding path. Music has always been a huge part of my life since I was a child, and since I started songwriting and recording pop music as a teenager, that has been my passion. After releasing music with an indie label in the UK when I lived there, life got in the way and I didn’t release any more of my own original music until I had the opportunity to start again this year. Now that I’m back on track, I really feel that this is where I’m meant to be and I’m so excited for the music that lies ahead.

When I wrote the album City Lights, I did a lot of introspection and looking into my past, putting stories from past experiences into the songs. I generally would write the songs at the piano. Once the whole album was complete, only then did I start collaborating with producers.
After finishing the album, my creative process has become a bit more experimental in that I’m going more freely with the emotions or lyrics that pop into my head, and also trying out different ways of writing, such as to a beat rather than just starting with melodies from nowhere or using the piano. It’s been fun and nice to realise that I have all these options open to me and they all seem to work well!

I’d love to collaborate with Eminem, he’s such a powerful and unique artist and has done some awesome collaborations.

What would you be doing right now, if it wasn’t for your music career?

I think I’d still be doing the same things! I also work as a medical doctor and so I would continue that and do music on the side as a hobby. I’m thankful to have these dual career paths which bring a lot of meaning to my life and keep things really interesting in different ways. When I’m not doing music I feel like there’s something big missing from my life so I would make sure to keep it up for myself.

What is the best advice you’ve been given?

To not compare myself to other people and focus on being the best version of myself. It’s much easier said than done but I think it’s the best way to exist