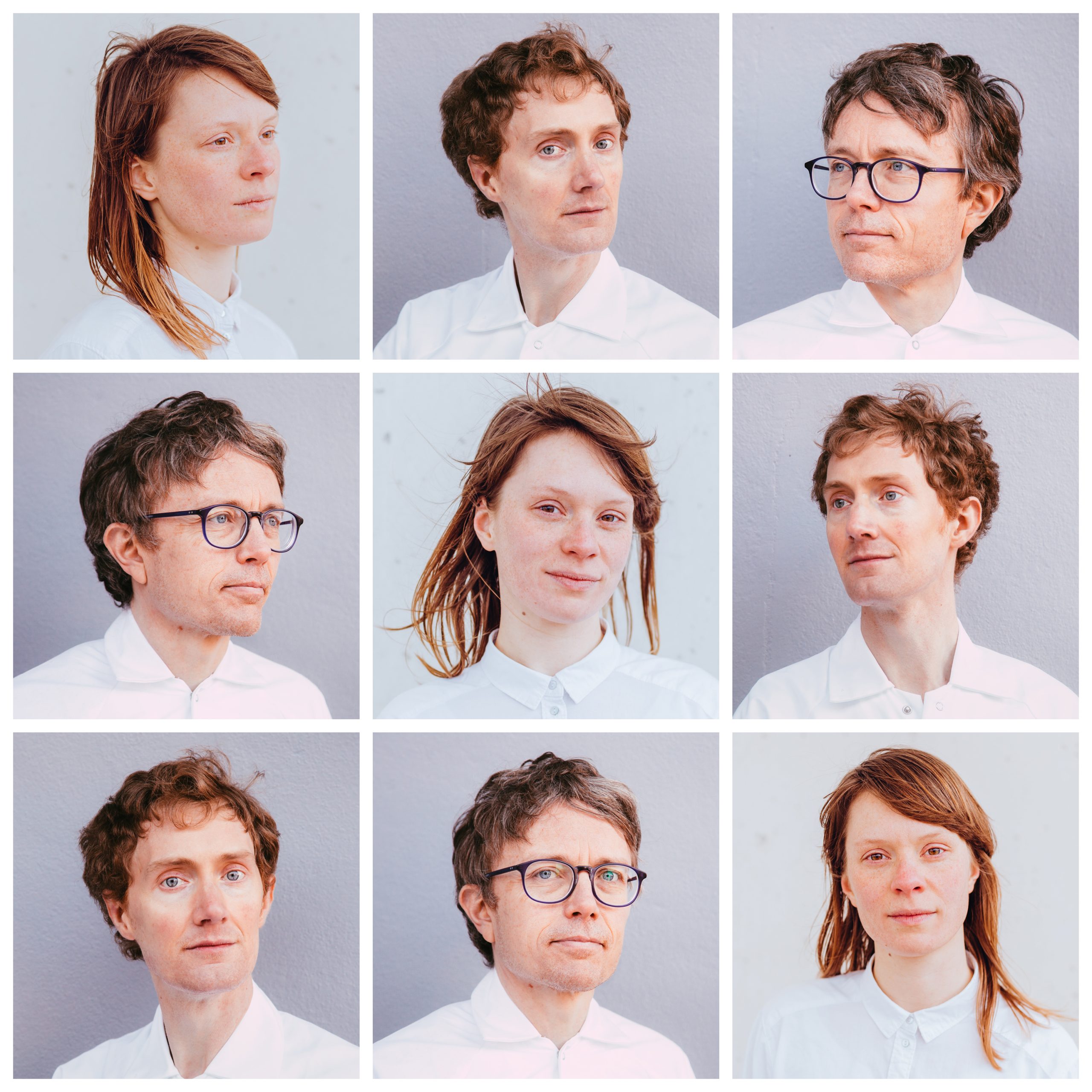 "Basically I write in order to hear things that make me feel more alive."

One to watch, Render Ghosts is a new up-and-coming trio hailing from London and Utrecht, expertly creating some effortlessly fun, life-affirming synth laden pop melodies, with lyrics that “map out the disorientation of human relationships in a digital world”.

Two years in the making is Render Ghosts’ self-titled debut album, Director, which has been compared to the likes of Lana Del Ray, Angelo Badalamenti’s stirring string-scapes for David Lynch, and Konono No.1.

We caught up with group member Tom Wilson for some QuickFire Questions as they share the music video for the infectious single Keeping My Number, which you can check out below.

Who’s in the band and how did you guys get together and form Render Ghosts?

There are three of us in the group: Tamara van Esch, Iain Chambers and Tom Wilson. Tamara and Iain have been working together for many years, a collaboration that started when Iain featured Tamara in a documentary about the Amsterdam music scene. Tom and Iain began writing songs together in March 2020, collaborating remotely via e-mail. Iain then suggested combining the two projects, and Render Ghosts was born!

This is such a great question! I’ve always felt that the urge to create is a little mysterious, so it’s hard to give a comprehensive answer. But I can say that I’m less driven by self-expression, and more by the kinds of experiences that music can produce for the listener. Basically I write in order to hear things that make me feel more alive. The mysterious bit is that there’s plenty of music by other people that does this for me, yet I somehow still have this urge to try and create more of it. With Render Ghosts, the nice thing is that we all have different musical personalities, and this results in music that none of us could have made on our own, so that kind of validates the time we put into it.

What’s your favourite of your own songs?

Very difficult to choose, but I think I’d say “Albany”, which hits (I hope) the sweet spot between accessible/catchy and emotionally complex. I’m also a big fan of the video, which I wasn’t involved in, but I think Tamara and (director)Kevin did an amazing job of working with the musical structure and amplifying the poignancy of the song, with some really memorable images!

What do you like to do when not making music?

My creative process involves a lot of time spent in front of a laptop, so when I’m not making music I like to get away from that and do other things: cooking, absorbing literature, wandering round cityscapes….as well as being rewarding in their own right, these sorts of things are definitely good for cultivating the imagination.

We actually have our first gig coming up on 27th May! We’re playing at the Finsbury in London, and after spending over two years creating this album remotely, it will be so nice to take it out into the real world. Prior to this we’ve all gigged with other projects, too many great venues to mention, but my personal favourite places that I’ve played include the Cube Microplex in Bristol, the Colchester Arts Centre, and lots of venues in London (the Betsey Trotwood, the Windmill Brixton, Cafe Oto, and Servants Jazz Quarters). As an audience member, I love the Lexington in Islington, and my unfulfilled life ambition is to play a show there!