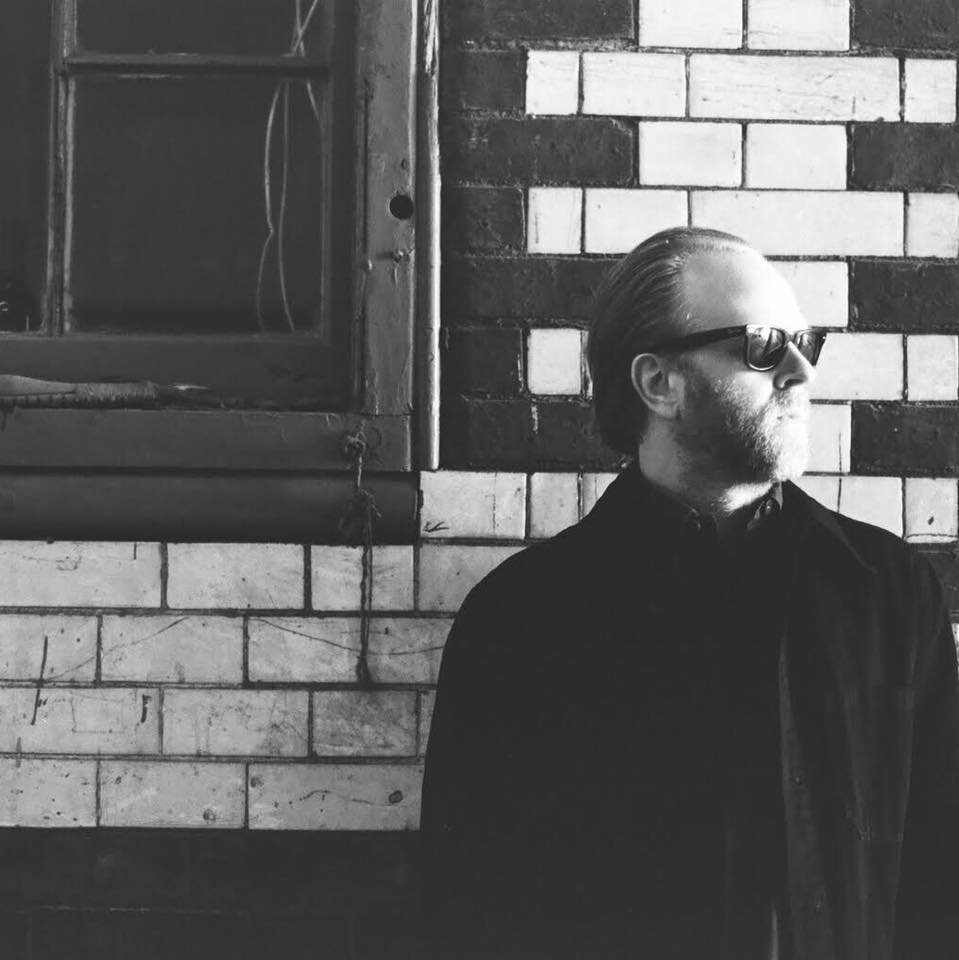 "For Dark Clouds people have been saying it sounds like everything from Thom Yorke, Queen and Depeche Mode. None of which I heard in it at all, so it's always interesting to see what other people see in your music!"

London based singer-songwriter, composer, multi-instrumentalist Late Hala joined us for some QuickFire Questions as he shares the music video for the ethereal and cinematically ominous single ‘Dark Clouds‘.

Can you share with us some background the Dark Clouds video?

Yeah, filming the video for Dark Clouds was loads of fun! I was initially inspired by a Depeche Mode video for Enjoy the Silence. There’s lots of shots of David Gahan walking across landscapes dressed as a king carrying a deck chair. It reminded me a lot of the terrain in The Gower in south wales, an area I’ve been travelling to since I was a kid. From there I started imagining lots of the shots like the lighthouse, the caves, the stepping stones etc. I travelled there to film with a filmmaker called Gareth Kay who helped me bring it all to life.

I don’t have any habits or rituals for writing, I suppose I try and get into some sort of space where I’m just focused on the music without anything distracting me. I’ve gotten into the habit of listening to Levitation by Beach House recently before I start recording, you could call it a ritual of some sort! Gives me the feeling of being back at the same point each time I record which I quite like!

What do you find is the most rewarding part about being a musician?

Hopefully giving people some kind of feeling they can take away from listening to your music. The feeling you get when a song comes together and you know you’re onto something good. Releasing it and seeing people’s reactions, whatever they might be. For Dark Clouds people have been saying it sounds like everything from Thom Yorke, Queen and Depeche Mode. None of which I heard in it at all, so it’s always interesting to see what other people see in your music!

What is one song you’ve wished you could have written yourself?

I can’t say I’ve ever wished I’d written another person’s song if I’m honest. Someone recommended that I listen to this artist Matt Maltese recently and I did. The first song I heard blew me away it’s called ‘As The World Caves In’.

I’ve got at least two more singles that I will be releasing. Coming up with concepts for music videos for them along with filming performance videos and promoting them. Also working on a full album and looking into playing some live shows for the first time in a while.