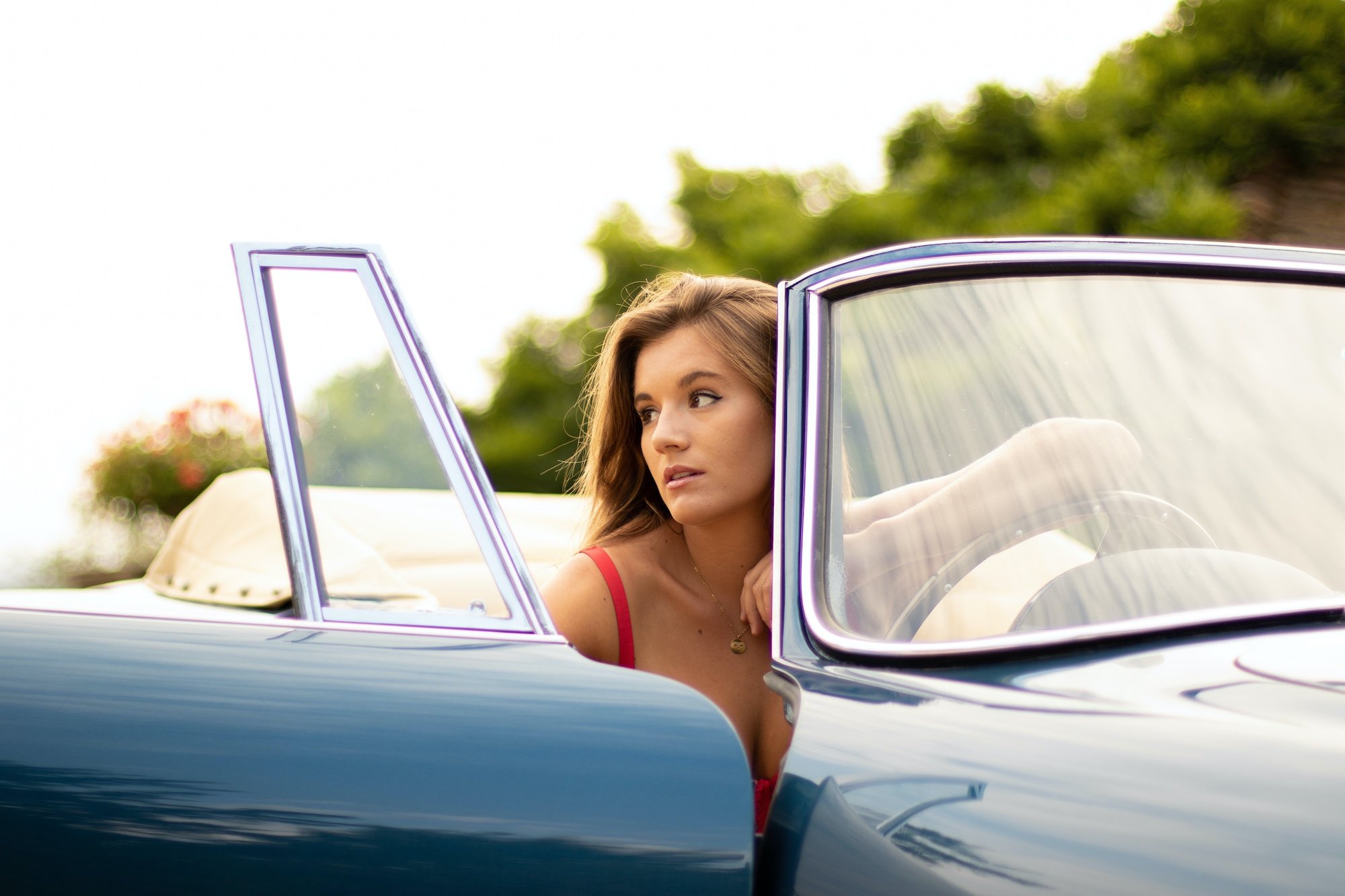 London-based soul-pop artist Cassa Jackson, releases debut 5-track EP He’s No You and reveals the first album she bought and her musical and non-musical inspirations…This the rather sultry EP’s title track.

‘Songs About Jane’ by Maroon 5 – fav song was ‘This Love’! I also used to LOVE the ‘Now That’s What I Call Music’ CDs – maybe that’s where my love of pop music comes from!

Miley Cyrus, Dua Lipa and Halsey. They’re all such strong, powerful sassy women with insane voices. Also their lyrics and production are wonderful. I’ve always been inspired by Miley Cyrus ever since I was a little girl and I heard the song ‘The Climb’.

A lot of my songs are about relationships and the ups and downs of young love and life so I would say my relationship greatly influences my music. This EP is basically my diary written out into music aha!

Tell us about your new single ’He’s No You‘?

He’s No You is the title track on my debut EP. It’s all about being in a relationship, but still wishing you were with your ex (Btw this particular song isn’t actually autobiographical to me I must clarify aha – but I know it’s a very relatable subject). It’s actually slightly different to the other songs on the EP in that it’s darker and more mysterious, the other tracks are much more upbeat and poppy. He’s No You features in season 2 of the CW’s hit sci-fi TV series ‘Pandora’ which aired this month. There is also a short-film type music video for the song which features Daisy Jelley (Tik Tok star and face of Charlotte Tilbury), which will be released shortly after the EP (October 30th 2020).

Once you’ve heard He’s No You, be sure to check out the rest of my debut EP to hear 4 sassy upbeat pop tracks! I also have another big single in the pipeline and have been working with a big DJ on an epic new track for him which will be released early 2021 with Spinnin Records – watch this space!