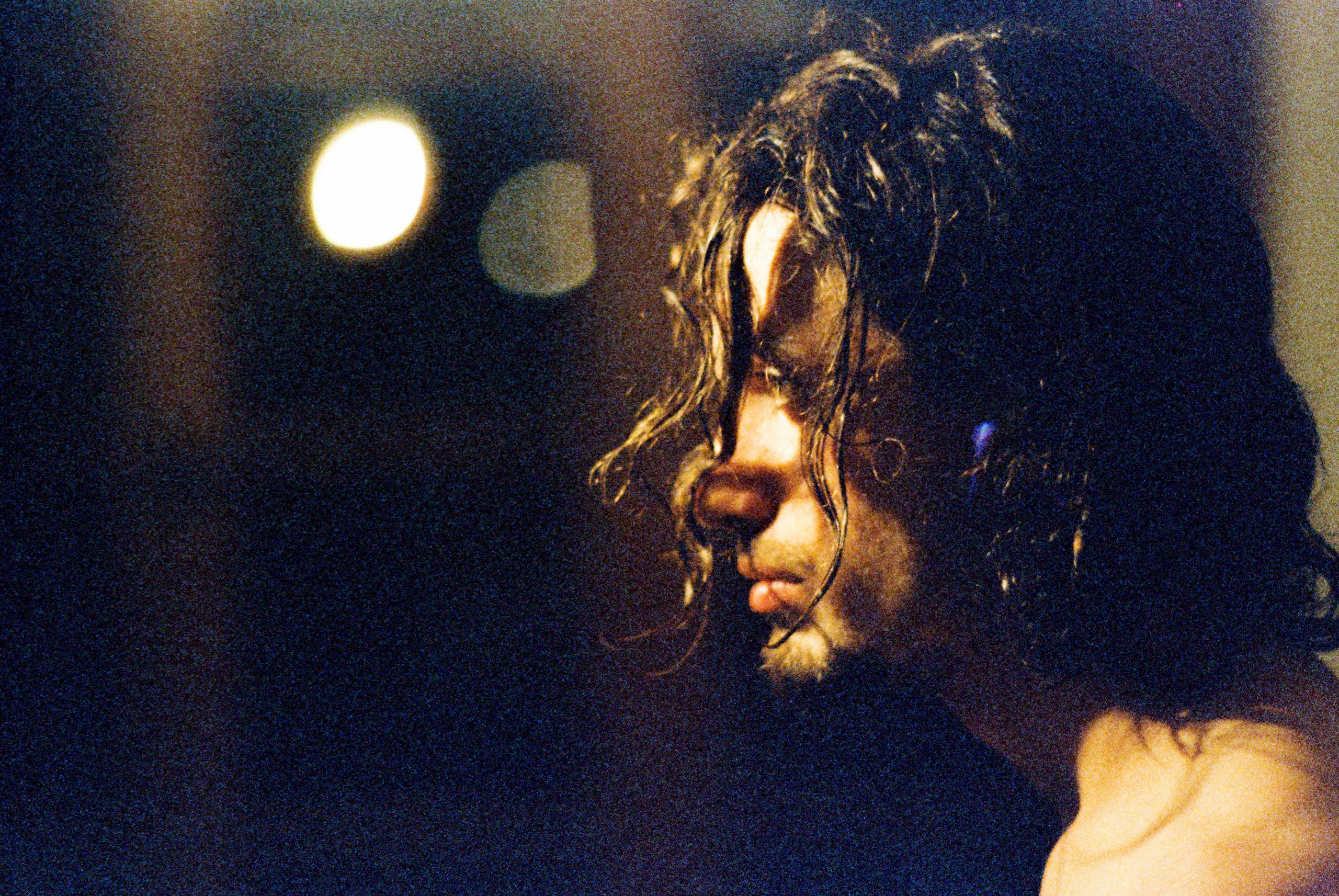 'Even though I've struggled with immense self-doubt and self-loathing, something has always pushed me forward.'

Ashton York is a Bay Area singer-songwriter who has had a hard time of things and isn’t afraid to share this vulnerability, especially through the vehicle of music.

York presents himself with painful honesty, openly sharing his experiences with heavy topics like battling with sobriety, crippling self-doubt, financial instability, loss, and grief. His struggles are relatable for many just trying to get by in this world, and his songs are introspective and emotionally driven, laying it all out without expecting much in return, as he claims. Nevertheless, here’s hoping that brighter days and big breaks lie ahead for this brooding San Francisco artist.

Sonically, York draws from influences like Sufjan Stevens, Adrienne Lenker, Sparklehorse, Noah Gundersen, and Night Beds. His first full-length project was released in early 2018 and was received well by indie music blogs and playlist curators with Beach Song amassing over a hundred thousand streams on Spotify and YouTube. York’s second full-length project is set for a fall release following two single releases this summer, one of which being Awful Time.

Sharing some background on the single, York explained:

“Awful Time was written at one of the lowest points in my adult life. It was a way to express the remorse, regret, and shame I was dealing with at the time, while acknowledging the pain I had caused some folks I loved dearly.”

True enough, the song’s lyrics, sung in a soothing tone over a robust arrangement including drums, piano, and strings, explore a sense of remorse in the artist’s personal relationships and the feeling of having somehow failed those closest to you, and recognising the potential impacts of that. While sometimes in life we go through “awful times”, and “lose our faith”, conventional wisdom says that awareness is the first step to change, so amidst the gloom and dejection, there’s a detectable glimmer of hope present, the use of past tense suggesting potential for growth and moving forwards.

Listen to the track and read our QuickFire Questions interview with Ashton York below.

What have some of the challenges in your career path been?

I grew up in a big family, and while we always had what we needed, my parents struggled a lot to make ends meet. They worked so hard for us. I started working as soon as I could. I moved out at 17 and started providing for myself. I did restaurant work, coffee shop stuff, grocery, and even worked at a church for a short time. I also played background music at wineries and events through most of these jobs. I’ve been broke for like ten years now. So much of my income has gone straight into making records. I also don’t manage my money well. I don’t have a savings. And I don’t have a higher education or backup plan. It’s been hard. But this is how I like it. I know that if my life doesn’t depend on it, I won’t be a successful artist. I know it’s “unwise” or “not the right way”, but I just don’t give a fuck. I’d rather be broke and make music than anything else I guess.

Aside from financial instability, I’ve also dealt with a lot of depression, anxiety, and grief and loss. For example, today I woke up and felt so low that I cancelled plans I was looking forward to and I slept until 7:30pm. I wish I could explain it better, but I feel paralyzed a lot of the time. Inspiration and motivation are really fleeting for me.

I guess the third set of challenges would be the actual mechanics of getting your music out there. It’s so difficult to create opportunities for yourself. For a long time, I didn’t have any industry friends or connections and I was just shooting in the dark. I felt like someone handed me some blueprints and said “build it”.

Even though I’ve struggled with immense self-doubt and self-loathing, something has always pushed me forward. And it feels like everything I’ve gone through is paying off a little bit. I am grateful for the tough moments. They’ve truly made me stronger. I’ve had some pretty intense revelations about myself and life in general through the painful times.

What do you hope for in your future as an artist?

I hope my music can make others feel the way my favorite artists’ music has made me feel.

I hope I continue to grow as a musician and singer-songwriter.

I hope I can buy my mom a house someday, but if not, that’s cool too.

I hope I never allow resentment, fear, judgement, and cynicism to run my life. There is nothing worse that a sour artist. My god.

So many, and yet none at all.

In the midst of struggling with things like sobriety and depression, what do you find grounds you?

Bubble baths, music, my friends, god (whoever the fuck that is), Coco Bang (Korean joint here in SF), and cigarettes.

Definitely, finishing the record is the priority. We’re actually surprisingly deep into the mixing process, so maybe it won’t be long. I promised myself it would be ready for release by October.

After that, I’m going to go back to CO to see some friends.

To be honest, I don’t really have much else going on. My friend Danny and I are thinking of doing a mini CA tour, but I need to kind of get the ball rolling on that .. and soon.

I’m also curious as to whether this record will open up any new opportunities for me. I think it’s a pretty strong record and I hope so. But I also know better than to expect much.