Academy Award winning director, writer, producer and actor Quentin Tarantino will sit in the hot-seat for the 2010 Friars Club Roast, to be held on Friday, October 1st, at The New York Hilton. 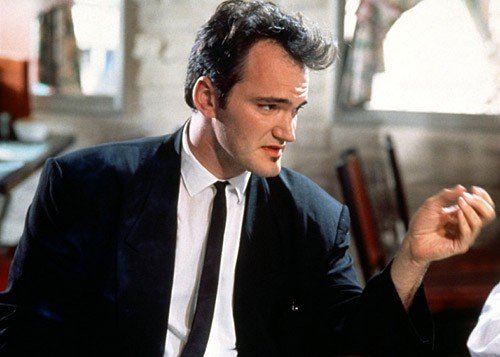 “Quentin Tarantino will join a small group of entertainers who have been brave enough to sit in the hot-seat and be roasted by their peers.

Having seen Pulp Fiction and Kill Bill, I can only pray that he understands that we only roast the ones we love,” jokes Friars Club Dean Freddie Roman.

Among those who have been roasted by the legendary club, Humphrey Bogart, WC Fields, Lucille Ball, Sammy David, Jr., Johnny Carson, Richard Pryor, Bruce Willis, Whoopi Goldberg, among others. 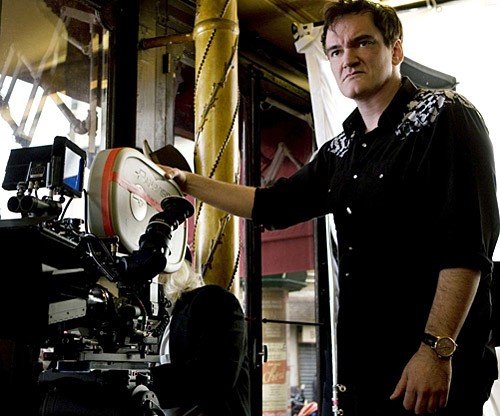 In addition, to winning an OscarÂ®, Tarantino has garnered Golden Globe, SAG, and the prestigious Palme D’Or Award at the Cannes Film Festival.

Says Samuel L. Jackson, “I’m excited Quentin asked me to be the Roastmaster at his Friars Club Roast.

Having known Quentin as long as I have now, there are many stories I’ve kept tucked away for a moment like this.

I’m not so sure he won’t regret asking me once the afternoon is over!”

The Friars Club was founded in 1904 as a meeting place for entertainers and over the years has achieved legendary status.

The Friars Club “Monastery” is headquartered in Midtown Manhattan in a classic townhouse and is a haven for entertainers young and old.