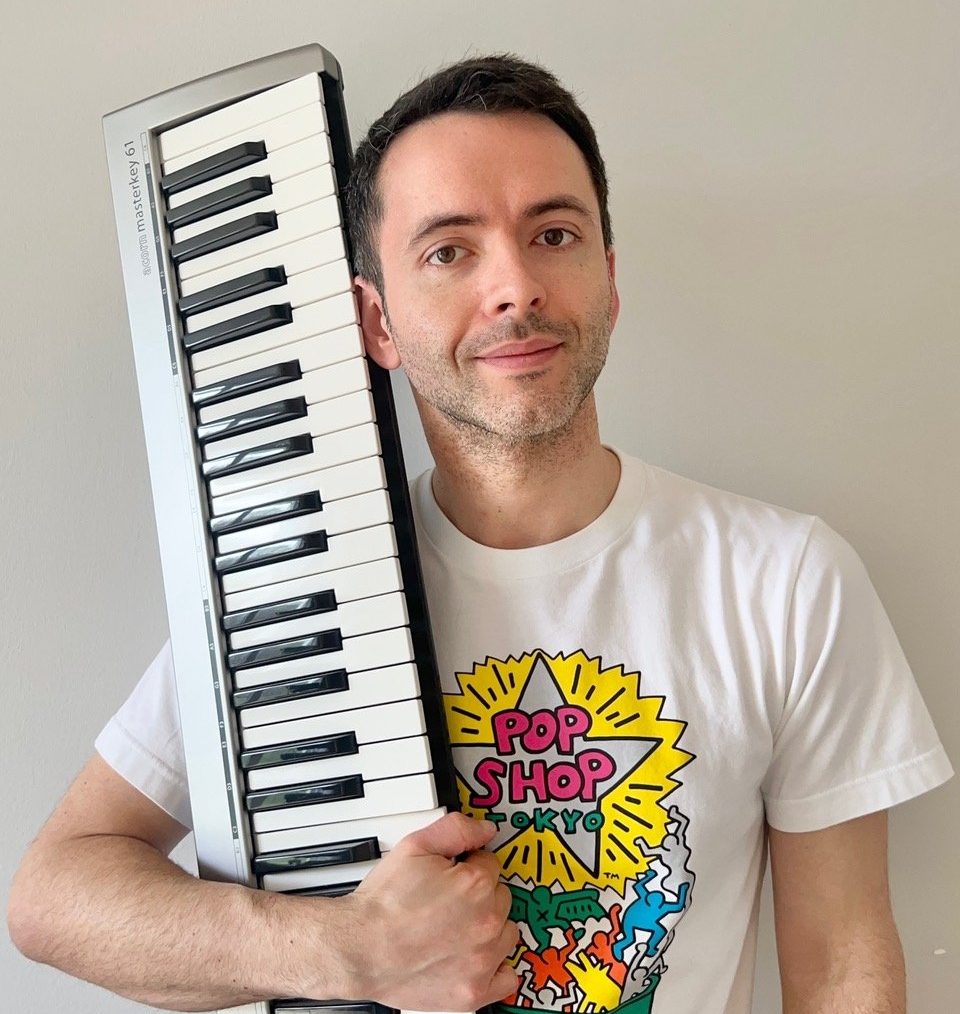 The latest incarnation of singer-songwriter Chris Selman, Forget Me Not features an addictive synth riff that merges perfectly with classic indie-pop vocals filled with a soothing and melancholic tone. A song about developing feelings for someone, before wondering if they feel the same, the track is the first from their upcoming album ‘Songs For Blue Romantics’, coming out later this year.

“People have asked me about the line where someone is drinking tequila on the corner of a parking lot,” says Chris, who has previously drawn attention as a solo act as well as under the name Words & Noises. “I always write about my own experiences and the things I see – this one is very specifically about Manchester Pride, back in the day before they had the big live music stage when the main event literally happened in a car park off Canal Street. I’d always see young lovers on the fringes of that car park, trying to find a way with words after having imbibed perhaps one or two too many beverages during the day.”

Having already seen some coverage in the BBC Introducing live lounge sessions and O2 Academy gigs, Chris’ previous jobs writing features for Gay Times Magazine and performing in the London Gay Men’s Chorus have led to the release of this new queer pop anthem.