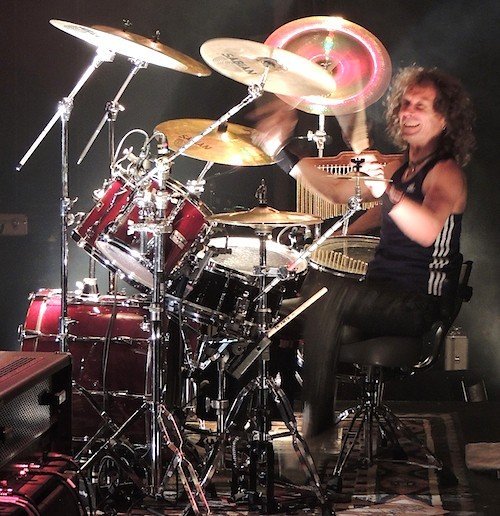 Stevie Shanks, 50, is now the Northern Ireland Deadlift masters champion after a whirlwind venture into weight lifting.
As the big 5-0 was approaching last year Stevie decided to set himself a challenge, he wanted to make sure he was fitter than ever before and still able to handle his jam packed life. 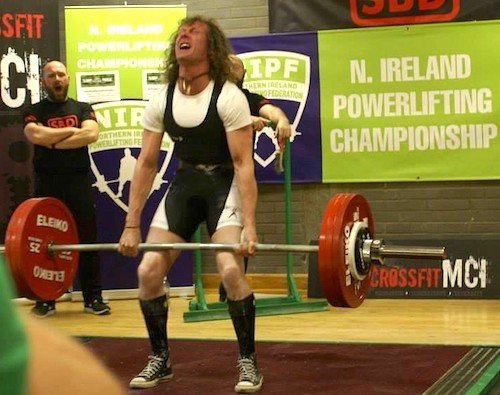 A procurement manager for the Agri-food & Biosciences Institute by day Stevie is a bike enthusiast, takes part and helps organise a number of bike rallys and events throughout the year. As well as being the drummer for leading UK Queen tribute Flash Harry, rock band Ashanti and Scottish group Clann an Drumma Stevie is also an acoustic guitarist with the Alecia Karr Pink Unleashed Tribute Show. 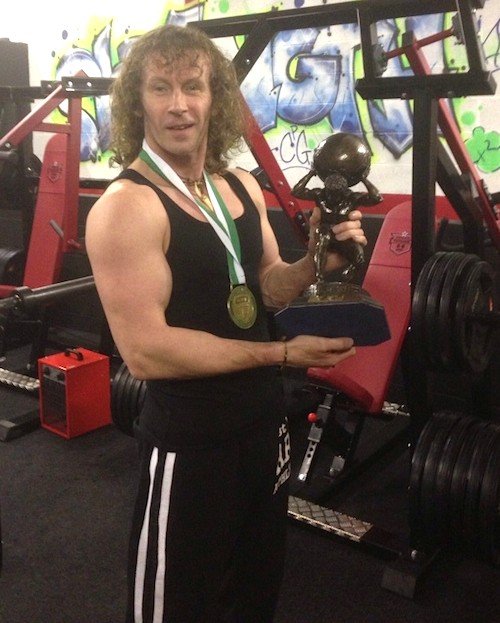 “In April last year I decided it was time to get in shape for my big birthday in September. It’s not that I wasn’t fit, I just wanted to be as fit as I could for my age to make sure I could continue to do all the things I love.

“Originally I was focusing on bodybuilding but after a while I realised I wasn’t too bad at the deadlifting so I decided to give one of the competitions a go.”

For Stevie getting the training he needed to compete wasn’t hard, his own father Jack Shanks was a local hero in weightlifting circles worldwide after lifting and carrying the legendary Dinnie Stones weighing in at approx 800lbs. A feat only accomplished unassisted by two men in history, the first being Donald Dinnie in 1860, one of the most famous Highland Games athletes in Scottish history and the second by Stevie’s Dad. 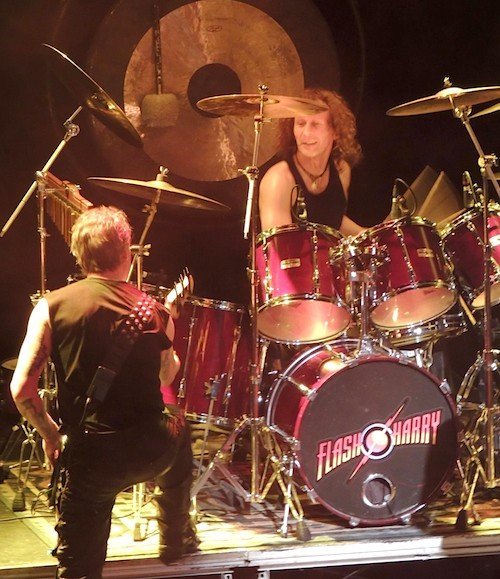 Stevie ended up entering the NI Deadlift Championships at the Valley Leisure Centre in February four months before he had originally been preparing for.

He explained: “The timing of the competition caught me out a bit as I was working towards June and not February but I decided to give it a go as it was my first competition and I wanted to see how I would do against other lifters. “Winning my weight class and the overall Masters class was an amazing feeling.”

Stevie entered the 74kg class Masters 2 (over 50) wearing his Dad’s belt that he used when setting all his records. He took the gold medal in his weight category with a lift of 182.5kg narrowly missing a final lift of 190kg. 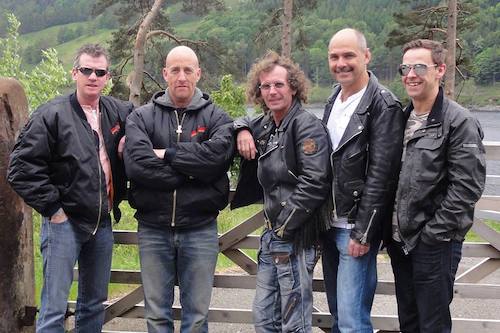 He then went on to win his age/weight division which earned him the Best Lifter title in the overall Masters category.
For Stevie he said the “icing on the cake” was when he was announced as having taken the Northern Ireland record.

“Finding out that I’d achieved a NI record and seeing the look on my Dad’s face is a moment I’ll never forget” added Stevie.
And of course for an ambitious man like Stevie the Northern Ireland record isn’t enough.

He revealed: “I’ve definitely got the bug now, next I’m going for the British Record.”