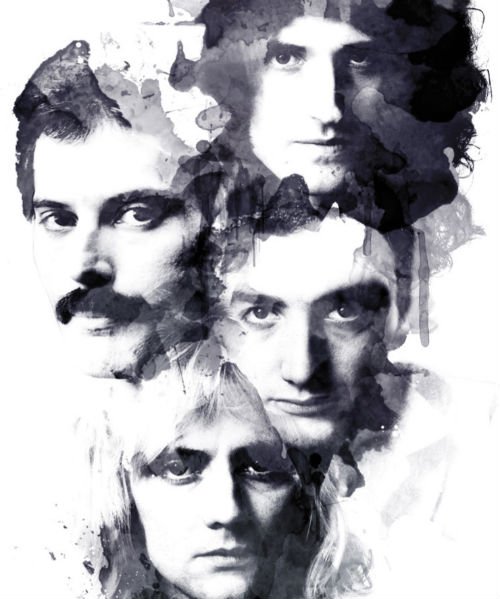 The new tracks are a long anticipated track from Queen and Michael Jackson, ‘There Must Be More to Life Than This’, a previously unfinished Mercury-Queen track ‘Let Me In Your Heart Again’ originating from the band’s ‘The Works’ album recording sessions, and a scorching new stripped-down ballad version of Mercury’s first solo hit, his Giorgio Moroder collaboration, ‘Love Kills’.

The rest of the package brings together Queen hits, classic tracks, and new takes on well-known songs, matched with band recordings Brian May describes as “things that we have collected together that are representative of our growth rather than the big hits” in a collection immaculately assembled by May and Roger Taylor themselves.

‘Queen Forever’ is available as a 20-track single CD and as an extended 36-track, two-CD set, and celebrates the extraordinary musical path of one of the world’s greatest rock bands.