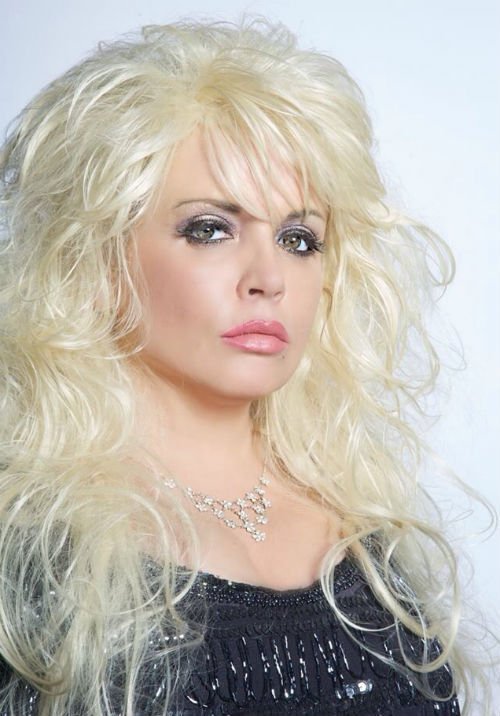 DOLLY PARTON mania is set for Larne later this month as a top Northern Ireland tribute to the star takes to the stage at the Ballygally Castle on the Antrim Coast. Belfast singer and performer Donna Fleming will be performing a special Dolly show at the iconic 17th Century Castle venue on Saturday October 18.

The Dolly Show, which promoters have described as “The ultimate Dolly Parton tribute show”, is set to get Dolly lovers dancing and singing to some of the stars best known hits.

Over the last year The Dolly Show has packed out shows with standing ovations throughout Northern Ireland, UK and Europe.

Donna Fleming’s tribute to the effervescent country star will include some of Dolly’s biggest hits including 9 to5, Coat Of Many Colours, I Will Always Love You and Jolene.

Donna, 41, said “ticket holders to this special event will be treated to the full Dolly Parton experience. The show aims to emulate country icon Dolly Parton at her 80s best right up until today. We carefully chose the greatest hits that people love and remember and even if you’re not a die-hard Dolly fan you’ll certainly catch yourself toe tapping at some point throughout the night.” 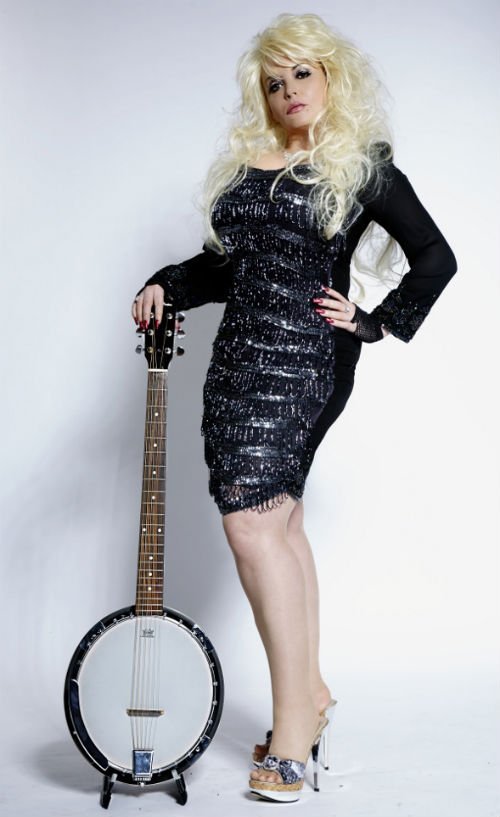 The Dolly Show has quickly become one of Northern Ireland’s best known tribute acts, with two dazzling costume changes on the night, a four-piece band and the Dolly Birds backing singers.

“Having spent many years in musical theatre both as a director and producer and a performer we make sure to include the pizazz and vibrancy of a West End show no matter how big or small the venue we play in” explained Donna.

General Manager at the Ballygally Castle, Norman McBride added: “We are thrilled to be able to host this amazing event here at the Castle. Ticket sales have been in such a high demand that we have added a further date on for Saturday January 31, and one of our sister hotels, the Everglades Hotel in the City of Derry, will also be hosting the Dolly Show on Friday January 2.”