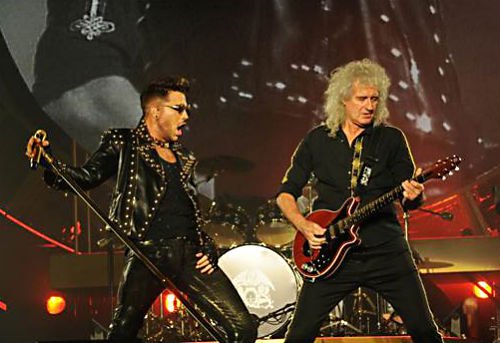 QUEEN + ADAM LAMBERT are set to play a massive tour of the UK and Europe early in the New Year, including seven UK concerts. Tickets on sale beginning Friday 3 October

Adam explains: “On the technical side, it’s definitely more of a production than two years ago. We’ve had a lot more cities to visit and so I think we all decided to build up the visuals and the stage accordingly, and of course we do all the hits.” 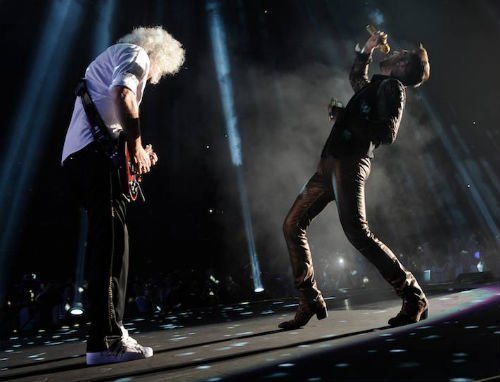 “We have a very interesting set design,” says Brian May. “It’s big and daring. We’re going to do it to the max.” he says. “Each time we’ve worked with Adam with our music, he’s just the most incredible front man,”

Roger Taylor adss. “He’s sensational. He has this amazing range, ’cause Freddie had a great range. Adam can really cover it. He’s an extraordinary singer and a real talent. I feel he fits into our sort of theatricality. It is very comfortable.”