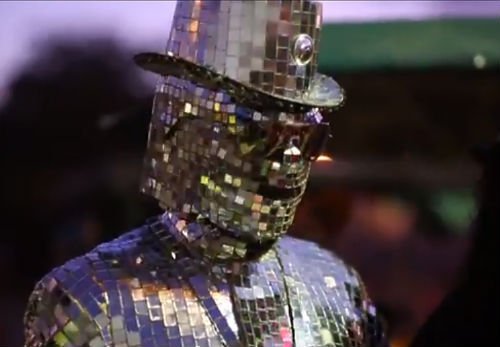 NY based forward-thinking troubadour Quantic – AKA Will Holland – return with this splendid video (filmed by B+ in Colombia) for “Duvidó” feat. Angolan born vocalist Pongolove, an intoxicating dance jam, taken from his new album “Magnetica”. Quantic explains: “It has a lot of elements in it that I had touched on previously through DJ-ing or mixes, but never through my own recordings and collaborative work. I’ve played Angolan music a lot in my sets over the years but I had never collaborated with an Angolan artist, and I was introduced to Pongolove through Buraka Som Sistema after hearing their work together.”

A gem for DJs and collectors, the “Duvidó” 12” boasts two exclusive vinyl-only tracks – an entrancing and polyrhythmic Alternate Version of the lead song, and a new club cut “Mambe Nights” – as well as the “Duvido” instrumental . A limited run of 300 coloured vinyl will be available alongside the heavyweight black pressing.