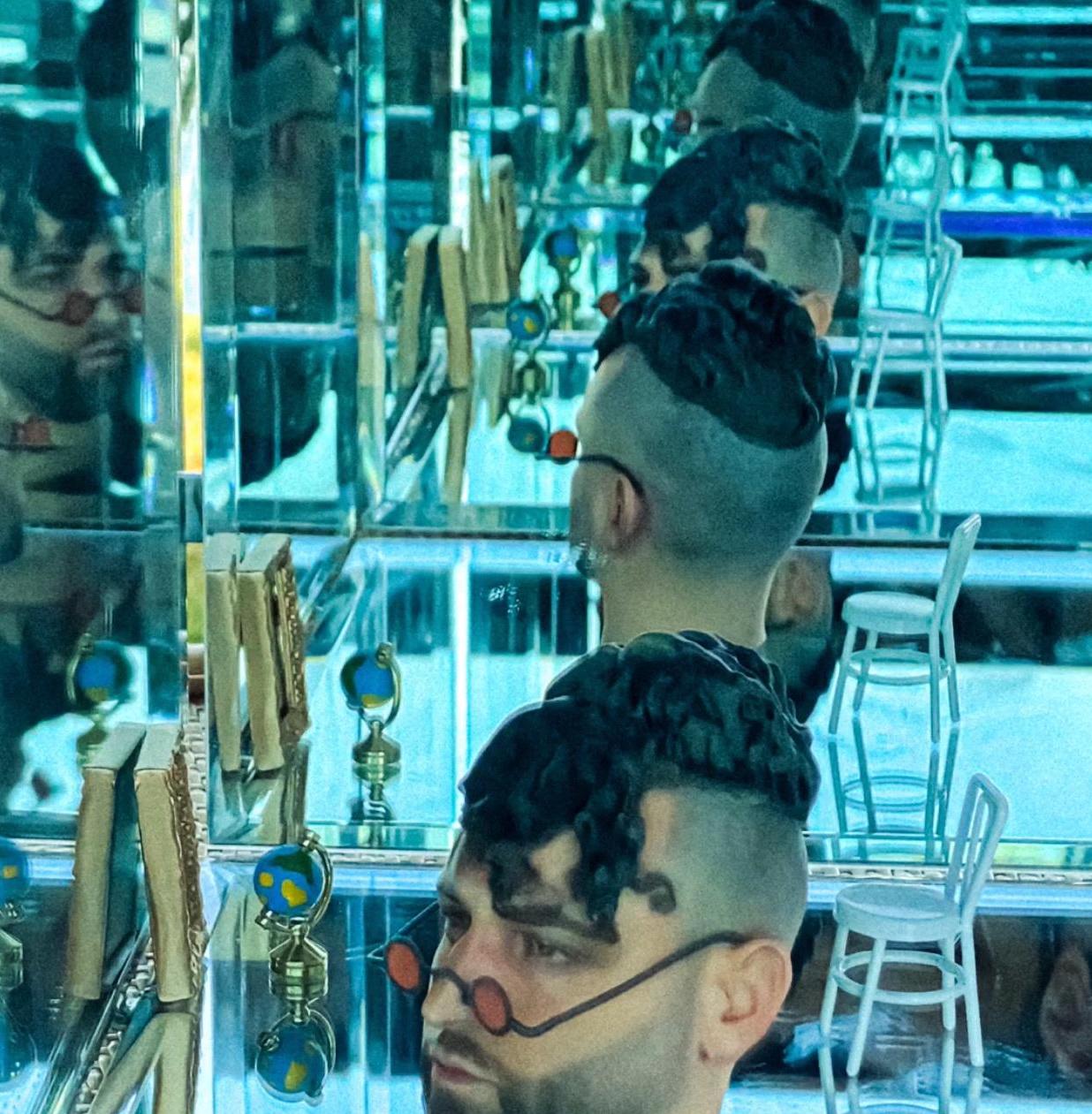 An exciting new talent on the music scene, emerging artist Matt Gold, AKA Pyrotrux, has just delivered his captivating debut single Forgiveness. With his relationship with music not always being a steady one, it was after discovering his father’s guitar and taking music into his own hands that he fell in love with the craft.

Emerging with his inaugural release, Pyrotrux bring us into his unique sonic world, delivering a fusion of electro, synth, hip-hop and lo-fi genres. Filled with glimmering synths and rhythmic R&B-based percussive beats, the vibrant soundscape draws you in with an easy-going lo-fi melody that brings about a sense of calm and tranquility. Showcasing his artistic skill and talent, Pyrotrux’s vocals are also a standout feature on the track, as his soft R&B led harmonies enthrall and enchant – immersing you within the sonic landscape.

Talking about the song, and the deeper meaning behind the track, Pyrotrux explains “Forgiveness is the truth, but it’s annoying. You have to dig deep and forgive everyone that ever hurt you, and yourself. It’s really hard to be a better person, and even harder if you were only doing it to impress a girl. Maybe don’t put that last part in there”.