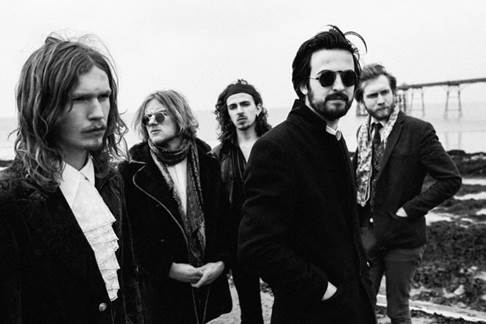 Check out British guitar band Pylo’s, rather good debut single ‘Enemies’, released on 24th June 2013 through Naim Edge Records. These five young friends from Bath, bring a brave, bright and beautiful amalgamation of everything that is great about real British rock n’ roll .

‘Enemies’, was written about not being ashamed to ask for help when you need it, has a positive morality. Lead singer Matt Aldus affirms “sometimes the best way to get a handle on your problems is to face them with others”. 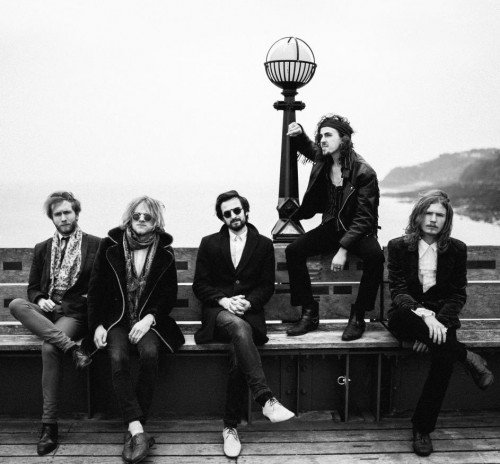 These early twenty-somethings are far from just retro-revivalists, as lead-guitarist James Scott states “anyone who is exceptional in their field is an inspiration, whatever genre it is”.