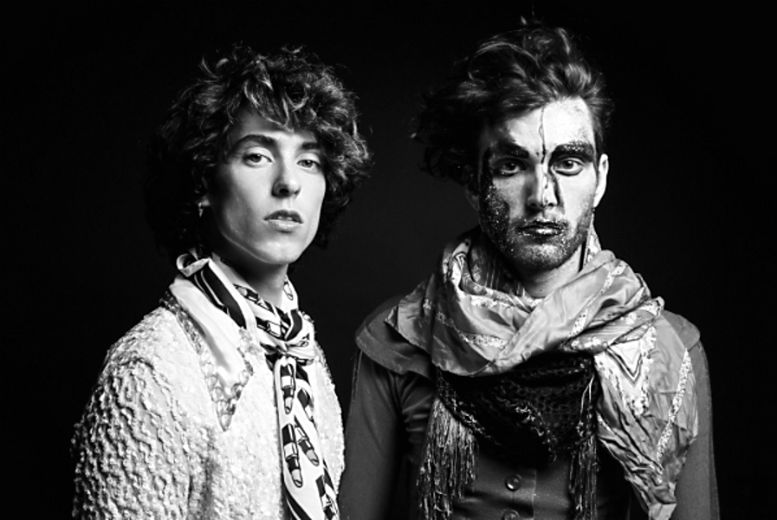 Speaking of the alt-rock beauty, Ben Hopkins explains: “‘Projection’ is a song about feeling unqualified to be the way you see yourself because of the way other people see you, and how other people’s perception of your identity can warp your sense of self. It’s about being exhausted with the pressure of fitting in and throwing a shiny, glorious middle finger to those who doubt you.”